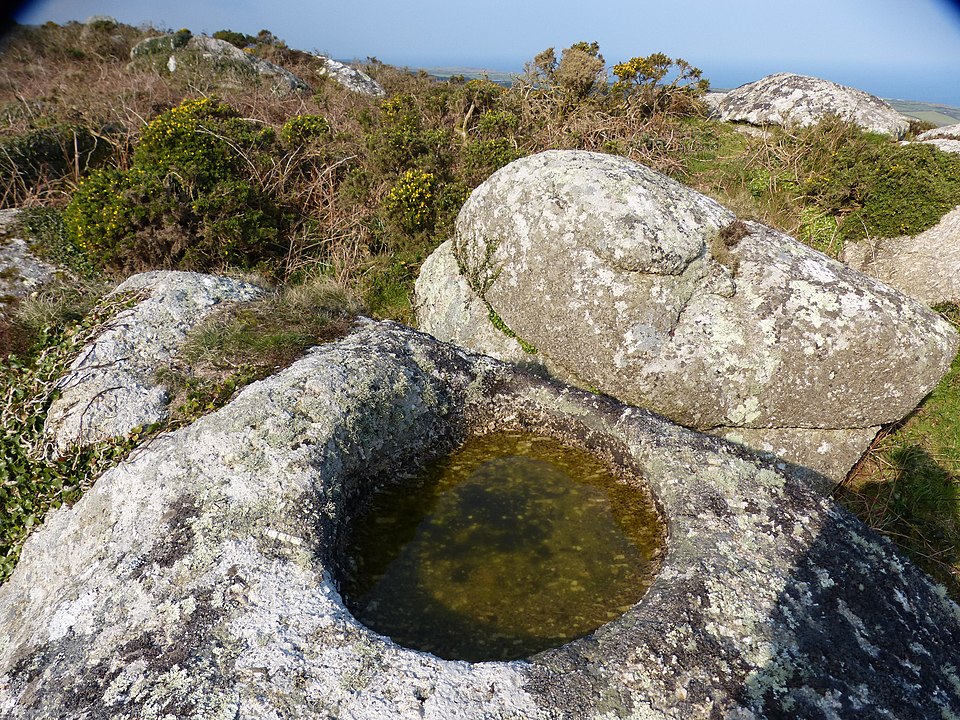 Some rooms look dead from the outside.
I eat late. I drink so much. Cold moon over

an old drugstore in an April that feels like February.
I am hungry for other bodies, other air,

and out of metaphors for trying to understand
my life. When I hear an unfamiliar voice

I’ve known for years, I want to unravel in gratitude
for the poet who owns its sound—

for her ode to waking alone, her braids pulsing
with butterfly clips, her tongue wrapped hot around

the words, her questions unfurled like buds
in bloom. She makes me feel the warmth I forgot,

reminds me what it is to cry out
with pleasure in a crowded room.

With thanks to Natalie Shapiro’s “Sunshower”

They say touch doesn’t have a sound.

They say breathing is not

the same thing as listening,

that you can’t pull love, beating,

out of you, can’t hold it hot and throbbing

in your palms, can’t hurl it across a room,

Some people say you can hear

a whisper from yards away

but only if you stand on a rock

placed equidistant from another rock

outside of a building that arcs

Some people say the words

will not hurt when they hit you.

Hold still: Here is a blue to cut your teeth on,

a heaviness on the tongue,

a buzzing at your lips, a noise like silence,

Kate Stoltzfus is a writer and Midwest transplant living in Washington, D.C. Her work has appeared in Atticus Review, DCist, Education Week, the Chronicle of Higher Education, the National Catholic Reporter, the Journal of Feminist Studies in Religion, and elsewhere.