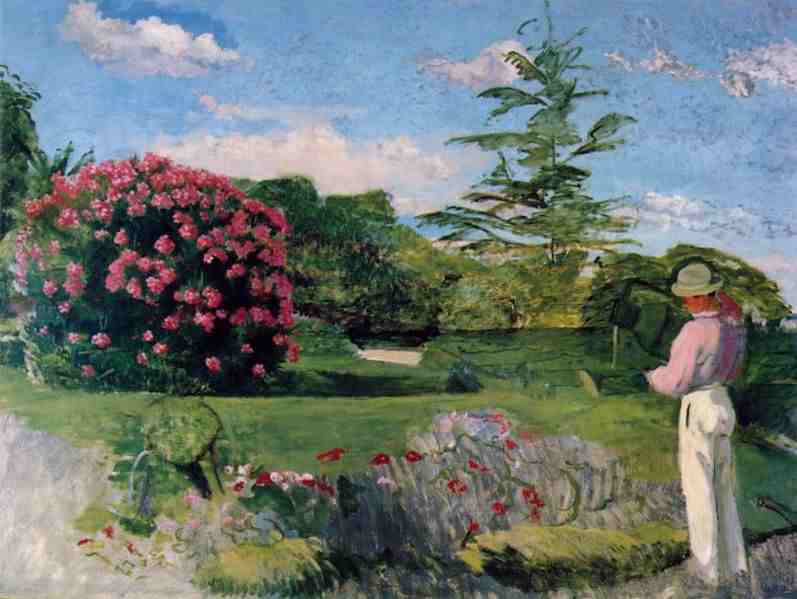 Having evaded this time

the law of the grizzly’s

King Salmon he is called—

What’s left of days–
tipped over tin watering can
empty after a season of
tomatoes, peppers and a little basil

Red-clay pot of green-sticked chives
slim-ribbed onions half bent
against the coming cold.

He feels the blaze on his face
Grins into the wind leaves twirl and spin
proof of the whirling world.

His back bent hands gripped to the metal walker
Me with my stop-watch tracking the minutes
the old man’s intrepid steps shame my proud pace.

Walkers in late day,
on the slow path of the neighborhood,
roots reaching deep—all linked
in the roaring dark.

Allyson Lima writes and translates poetry in Spanish and English. Raised in Northern California, her writing, intuitive and irreverent, emerges from the radical beauty and indifference of nature and (gendered) inconsistencies in Western art and mythology. Lima’s poems have appeared in the North Coast literary journal, Catamaran among others. She has translated the poetry of Mario Bencastro and is currently editing his prizewinning novel, La Mansión del olvido.