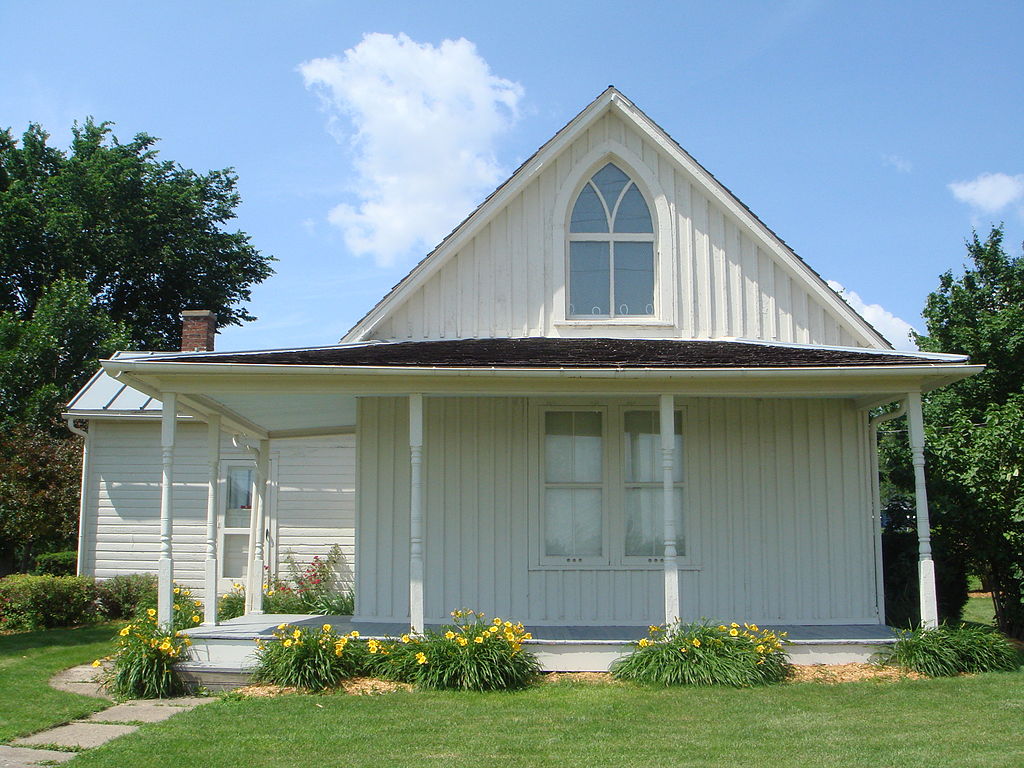 What’s Left of My Grandmother’s Signature

In her room at Poet’s Walk
her first name begins with
a cursive J elegantly
completing itself on the wall,

resting in suspended animation
southwest of an equally impressive
o that I’d be proud of except
that it decides to exit
stage left instead,

which loops down
into the second mistake;
a loosely connected capital A
followed by the third
in a four letter name,
an l instead of the n.

Beginning Anderson
she abandons script,
another capital A
shuffling its feet nervously
just before the chasm
breaking her concentration
yet again,

the n shrinking,
and the d passed over
entirely for the e, tilted
and staring into oblivion,
and whatever else I remember.

Grandma and Grandpa’s house is immortal,
or at least the love of two who knew
we could do no wrong—

you were perfect in their eyes,
and so was I.

Now the familiar house belongs to others.
I fantasize that they too have grandchildren
visiting from down south, that the room
next to the kitchen is still cold on summer mornings
where an eager grandson is watching deer
while his grandmother watches him.

I see their antipasto missing,
and no course after dinner.
No Sunday gravy is cooked
with the masterful touch
of just right.
Children are playing
on tablets instead of listening
to stories about their ancestors.

Alone with my poetry
in a busy food court,

The intermittent sunroofs
are a nice touch,
but a bit too human
in their judgmental equidistance
to resemble nature’s beauty.

Brandon C. Spalletta is a poet from Northern Virginia.  He finds great joy in experiencing the poetry all around him, before it makes itself known on paper.  His poetry has appeared in Pyrokinection, Jellyfish Whispers, and the anthologies Storm Cycle 2014: The Best of Kind of a Hurricane Press, These Human Shores Volume 1, These Human Shores Volume 2: (The Four Corners of the Moon), and Alphabet Soup Poetry Anthology.