The Burden of Southern History by W. Perry Epes 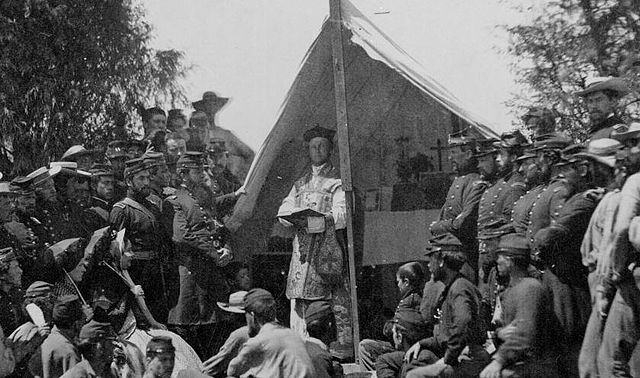 As if England and Nature were the same,

At Williamsburg we imitate by culling

And out we strut, colonialling,

Having to mincestep Revolution (strayed,

Were Fancy free astride on Reason; “fought

For English rights”—we cast this role they played,

Who took Liberty as Gentlemen ought).

Brick towers which nature, but for immanence,

His sword; and we are from England twice removed. 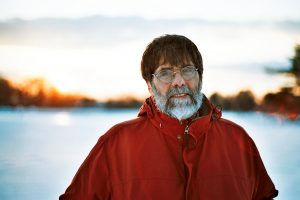 W. Perry Epes is the author of Nothing Happened, a collection of poems published by Word Works in Washington, DC in 2010. He recently retired from many years of teaching and now lives with his wife, Gail, in a restored old stone Quaker farmhouse in Loudoun County, Virginia. He continues to write poetry that tries to cope imaginatively with some of the jarring past ironies and potential future reconciliations of Southern history.

His current contribution to Bourgeon is an older poem written at a time when Confederate imagery seemed an inescapable burden, no matter how widely or far back in time a poet might probe. As an earlier recognition that the Lost Cause was not glorious but indelibly harmful to Southern civilization, the poem may gain some enhanced relevance in our day, when events have provided a clear imperative to remove Confederate monuments from any location even remotely suggesting that they have current governmental legitimacy. Future poems will reflect on the process of removal, on finding where proper contexts could further expose past injustices and point the way toward more inclusive hopes.

Image: By Library of Congress Prints and Photographs Division – http://www.loc.gov/pictures/item/00652518/