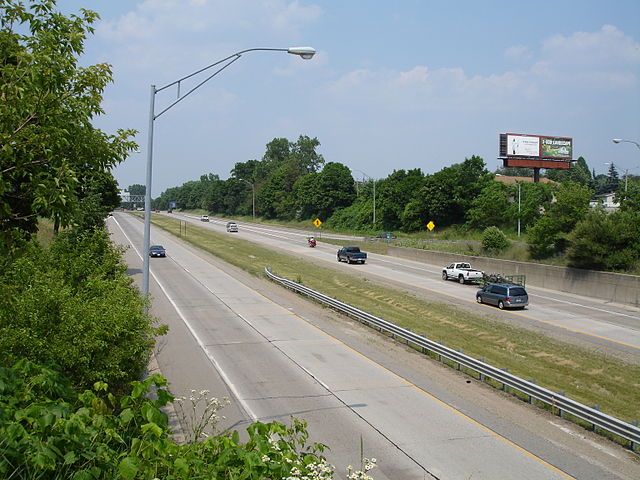 Up there’s the interstate, peeping through trees.

Down here among hollows, satellite dishes,

a man on his deck guzzles beer, wishes

he were driving that highway. His fancy speeds

past the graveyard of riding mowers, the three-

beside a cabin whose mailbox reads “Yablonski” –

speed’s his algorithm for life, for freedom.

I don’t know where America lives, but I know

in my bones she’s down here, among red-lacquered

She bleeds through the landfills, the tiered ridges

of doublewides, the hand-lettered placards

with directions to Jesus: be patient.  Go slow.

“Driving to Juniata” was first published in qarrtsiluni.

Editor’s Note: This is the first in a series of poems by poets who read at the Arlington Writers Resist event on January 15, 2017. 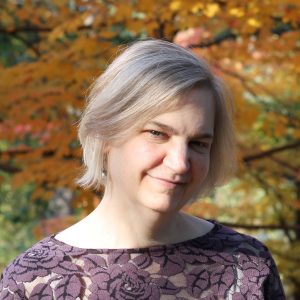 Poet and translator Katherine E. Young is the author of Day of the Border Guards, 2014 Miller Williams Arkansas Poetry Prize finalist, and two chapbooks. Her poems have appeared in Prairie Schooner, The Iowa Review, Subtropics, and many others. Young is also the translator of Two Poems by Inna Kabysh; her translations of Russian and Russophone authors have won prizes in international competitions and been published widely in the U.S. and abroad; several have been made into short films. Young is a 2017 National Endowment for the Arts translation fellow and currently serves as the inaugural poet laureate for Arlington, Virginia. http://katherine-young-poet.com/