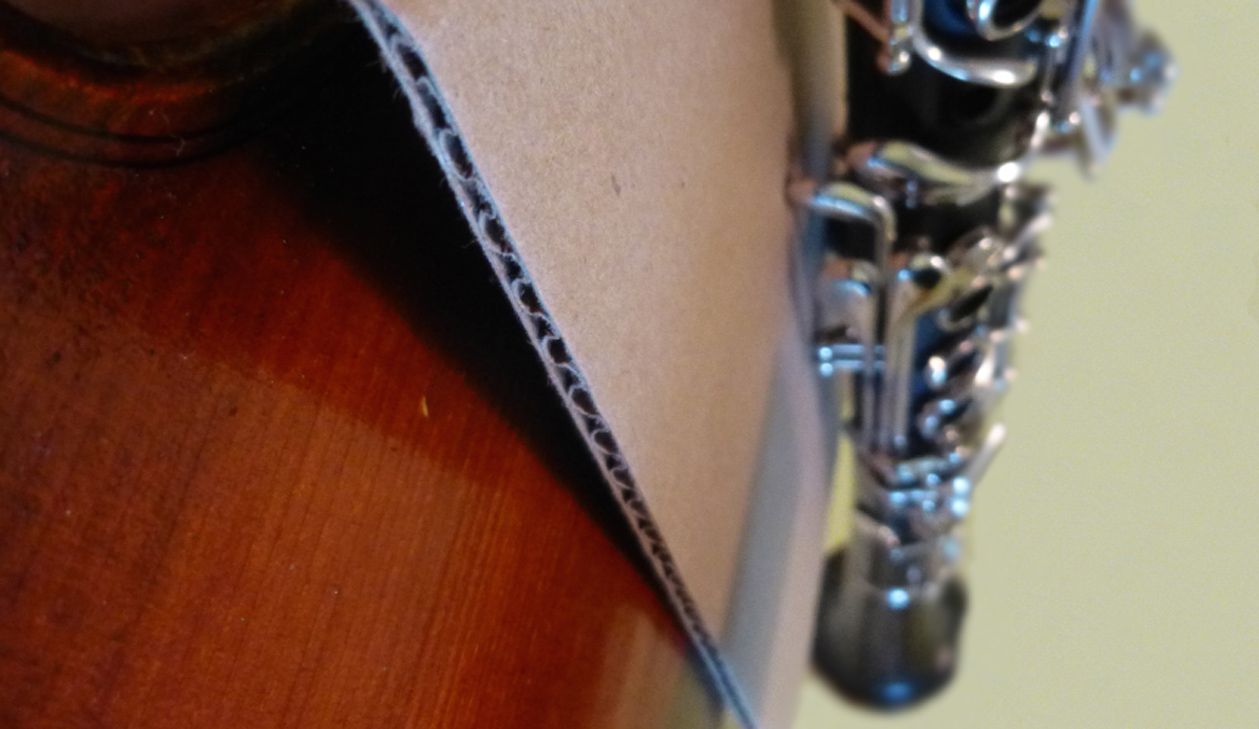 My new album has just been released and the official release party/celebration will be at the art gallery and performance space Pyramid Atlantic in Silver Spring on May 22. The album, titled Studies and Observations of Domestic Shrubbery, is the product of focus on solo playing and composition.

I’ve been a musician my whole life but didn’t start playing experimental music until relatively recently, about 2007. My early influences were Cream and King Crimson and I played a lot of rock and jazz early in my career. A turning point for me was when I started a Myspace page for my music (on Halloween 2006.) At about the same time I started connecting with local musicians who were also interested in experimental music, and found the scene around the DC Sonic Circuits music festival.

I had always considered myself a bassist who supports a band, but I began looking at myself as a “sound artist”. I started playing fewer notes and listening more. I dug out my copy of the book Silence by John Cage (which I had purchased while working on my music degree in the late 1970’s) and rediscovered alternative ways of conceptualizing my compositions.

When I perform (and record) I use acoustic sound sources and also sounds pre-recorded going thru speakers. I play cello and clarinet and use various everyday objects – windup toys, marbles in pan lids, and rope dragged across Styrofoam – for their distinctive sounds. The sound of bowed cardboard, for example, is rich in unpredictable tones and noises. For this latest project I limited myself to only a few sound sources so that I could more fully explore the sonic potential of each ‘instrument’. I decided not to use any of my usual electronics or preparations because I was afraid of repeating myself and just pulling stuff out of my old ‘bag of tricks”. As I began exploring I noticed that the cello, clarinet, and cardboard can each produce sounds that can be mistaken for breathing. I like when the listener can’t tell which instrument is being used, and also like the fact that cardboard seems to not fit with the two traditional instruments. The fact that all three start with the letter C was final proof, in my mind, that I had found the correct instrumentation, and I decided to focus the new album around those three instruments.

The track titles were written after the music was recorded but I wanted to pay homage to important influences and keep them related to the album theme of wood and plants. “Sky Saw” and “Giant Hogweed” come from Brian Eno and Genesis respectively. The albums they appear on, Another Green World and Nursery Crime, are among my favorites. My parent’s home had many boxwood bushes in the yard, hence the title “Boxwood”. The title “Chokeberry Swallow” comes from the Berlin/Hamburg laptop-sax-bass trio HSW. (The laptop player Nicolas Wiese and I are currently working on a duo project.)

Years ago the vision in my head was to be a bassist in a famous band but it didn’t turn out like that. Music for me is about helping people attain a more intense awareness of their own life and to quote John Cage, creating “a music that transports the listener to the moment where he is.”

The album was just released on eh? Records, and label boss Bryan Day did the artwork and cardboard sleeve. I hope you’ll join us on the 22nd for the release party and concert. 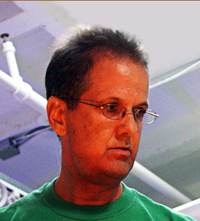 Gary Rouzer was born in Washington DC and works in the area between free improvisation and composition. His focus is on electro-acoustic sounds and the relation between musician and listener within the performance space while exploring noise, silence, texture, and abstract narrative. He is an active member of the DC experimental music scene and has performed at Sonic Circuits, Electric Possible, Fringe Festival, and Artomatic in addition to performances in Baltimore, NYC, Hamburg, and Berlin.

For more information and links to releases, visit https://amptext.wordpress.com/