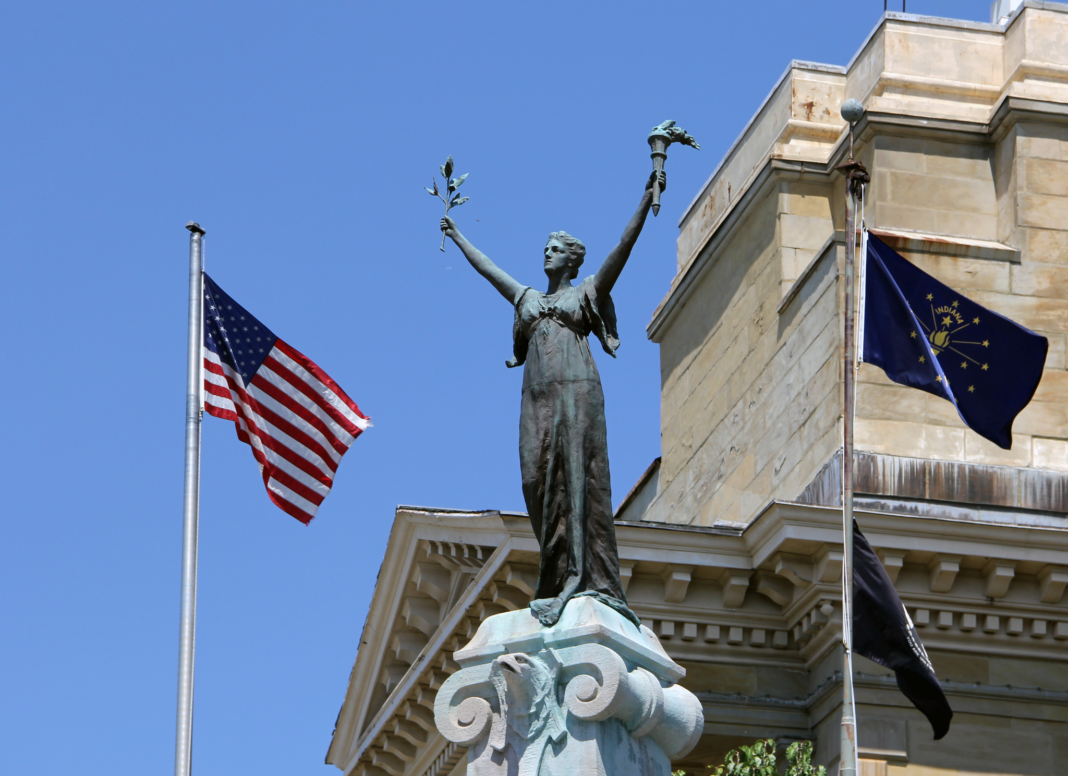 Brian Wilson and the Oceanic Feeling: a phantasiai

Having alluded to Amy Winehouse, Morris writes: “…in lyric / defense of other epistemes / As when Tony told Amy, ‘slow down, Tyger.’” That Blakean letter “y” is deliberate, a sign of a vanished episteme held in empathic respect. Morris has done this kind of typographical sleight of hand before, in a poem about another musician, Brian Wilson: “Brian Wilson, Brian Wilsno…” [sic] where what appears to be a typo is in fact a tiny glyph encoding a world of mental illness and struggle. Thus we hear of trumpet player Chet Baker’s musical “tootlessness” in one poem (horns toot, but the word is also missing an H), and only later learn that Baker’s teeth were knocked out over a bad heroin debt. Missing H, indeed.
 From Jay….’s review of Daniel Morris’ Hit Play, Hiram Poetry Review, Spring 2016, issue 77, p. 41.

Then, 30 years later, Jay, my stout ABD par-tay-bud,
Who I’d not seen nor heard a peep since we’d “studied with”
Allen Grossman (aka: memorized vatic utterances
On autochtonics, apodictics, and anaphora,
Then recited in shook voices still under construction)
Reviewed (see above) my latest vanity pub
In which (about this I was less than thrilled)
Jay focused not on Hit Play, but rather
Plough and Stars pub era blotto errata.
As Jay somehow recalled, this ancient doggerel began:
“Brian Wilsno, Wilsno…he’s our man
If he didn’t do it, no one can.”

Now 60, I lay during the day
not asleep nor awake
nor meditating exactly nor
Knowing if eyes opening or closing
Awareness I cannot regulate breath any more
Than I can resist still loving the world I can’t stop
Worrying about why it is 98 with 100 percent humidity at dawn
in Indiana in April. We know why I can’t take toy terrier Meyer
On the bone white sidewalk. His tender paws would burn.
Better to fear 9.1 percent inflation, assault weapons, opioids, immune
Escape co-vid, rate hike impact on 401K and likelihood of recession,
Trump’s running in spite of hearings, Russia’s noose around Odessa leading to lost
Ports to deliver fertilizer to Africa through Black Sea, Biden’s symbolic fall
Off bike in Rehoboth, overturning Roe, decline of the Monarch butterfly –- ;

Spin, Little Mind, spin “like a record baby” until

A patronymic surname reassembling
(Sno becoming son);
As specter of fat angel in pinstripes
Remains to rock the euphantasiotos role.

At his daughter’s dressage.

“Jessica. Look at me in my face.
This mug is become a tough piece of meat, rawhide.
So old, me and Patti named you after an Allman instrumental.
You see what raising you has done to me
In the herringbone lines on this face.
This late W.H. Auden face.
This face that I deserve like my fate.
What you are doing with Don Juan van de Donkhoeve
Is DAMAGING this famous face!”

“This isn’t even about YOUR FACE, Dad. It’s about Bruuuce!”

“I still am so Bruuuce! Broadway died for me when I came alive.
And you, dear daughter, will just have got to enter yourself
Into an alternate Olympic event! How are your snowboarding
Skills these days? Can you aim a rifle while crunching snow
On them waffle skis I bought you in Vail for scoring
Your B.A. in Art History down in Durham?”

“Skis! Equestrianism is a Summer sport!
I can’t take up another discipline at the drop of a hat.
I took our beloved Belgian warmblood down to Durham
From Colts Neck Township when I was 20. Now I’m 29.
That isn’t a hobby. I will honor my commitment to our nation
By flying Don Juan to Tokyo in the cargo unit of our family jet
So we can go for the Gold!”
“The Gold. Just look at what is hanging
On these walls. Them solid gold records paid for Duke and for Don Juan.”

“O Bossy Boss, can’t you just tie my riding records into your role
As Rock and Roll Royalty? Focus on my American Exceptionalism.”

“Exceptionalism? Exceptionalism! EXCEPTIONALISM! Didn’t you
Catch my drift on that album cover where I piss Old Glory?”

“That image may be as ambiguous as Jasper Johns’ white flag
To art buffs like me, but Joe 6 Pack still buys your pride at being
Born in the USA as you are believing that Bud Lite in your hand is for you.
And what about your cheesy Chevy ad during this year’s Super Bowl?”

“Pure prose poetry. Plus needed to take my people’s minds off state cops
Catching me DUI with an open bottle of Bacardi on the side of a cliff
In Grand Forks beside my Kawasaki….Jess, point is, see, I speak
Of six pack ham and eggers of darkness on the edge of towners of union carded
Wedding coaters and of course we can’t forget tonight in Atlantic City
Types with debts no honest man can pay…So, problem is, Sis,
Dressage kinda cramps this old man’s style. Haven’t you read my work?”

“’Read’ your ‘Work’!? Now who is the pompous one, Mr. Ghost of Tom Joad?”
Can’t you ‘read’ my red velvet jacket, pith helmet, and spurs as signs
That signify how you made it out of Asbury Park? Dad, you transcended.”

“But, little girl, transcendence never was my bag. Like Ginzy,
I sought the hip sublime on the Jersey Shore masked as Go
Cart Mozart with Clarence as my sidekick Swedenborg. I so wanted, sis,
For front doors to lead to the back seat of my little red wheeled coupe…
Not no ideas, but slurping down the bucket of Stone Pony brew where you are
Dancing the night away while Little Stevie and Southside Johnny duet ‘Walk Away Renee’.”

“Ah, Daddio, you don’t know who you are, so how can you know where you are?”
“Huh.”
“Face it. You are a balding filthy rich 70-year-old manic depressive
Who takes Joe Klein’s reading of Woody Guthrie a wee bit too seriously.
Come on, you big palooka! Lighten up. Hang your fantasy of leather jacket
Authenticity in the closet with your wire hangers. Act your age, not your show size.
Accept what IS, and for you, dear dad, IS no longer means BOSS center stage humping
Clarence Clemens for seven hours at the Garden on Christmas Eve awaiting
Santa coming to town– neither Santa nor Clarence is ever coming back –
But YOU BEING PROUD YOUR NOT SO LITTLE GIRL IS GOING FOR GOLD IN TOKYO.
So quit bellyaching about your everyman image, and remember, Boardwalk greaseballs,
Deep down, need to believe even brain dead dropouts from the shore can make it out
To the country where their bucktoothed daughter’s teeth can get set straight
Via Invisalign while giddy upping on the hill…So come on, pops, climb the hill with me.”

“Oh, I get you, Sassy Sister! Very subversive. That ‘hill’ ain’t no grassy mound In Potomac,
Where we keep our stable, but I spy with my little eye a sly allusion to Amanda G.!
This is all about Jan 6th, ‘we’ being my people! I get you! Now I’m proud poppa again.”

“O father of the unlaced Keds, when will you grow up?! I’ve got to go feed Don Juan
His morning organic alfalfa.”
“I pay for that alfalfa! Don’t forget that. I am the one
Who pays for organic!”

Daniel Morris is author of seven books on twentieth- and twenty-first century poetry and visual culture, editor or coeditor of five essay collections, and author of four books of poetry. Recent titles include Not Born Digital (Bloomsbury), Blue Poles (Marsh Hawk Press), a paperback reissue of his study of Nobel Laureate Louise Glück (University of Missouri Press), and, as editor, The Cambridge Companion to American Poetry and Politics since 1900.  He is a professor of English at Purdue University, where he has taught since 1994.