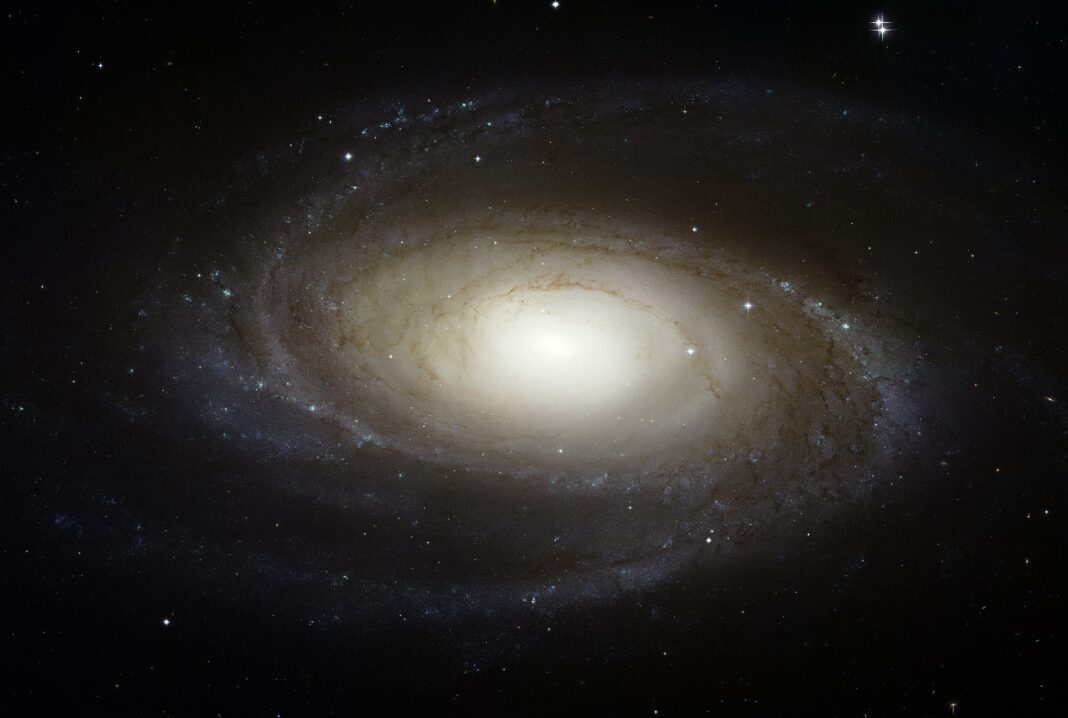 The tree outside my window
Once grew raw and lyrical.

Back when life was new
And Now ran side-by side with Forever
Cushioned by cotton night wind
I’d swing myself onto a branch
And together we’d watch
As the stars burnt holes
In a dome of universe shadow.

Slumbers in acrylic
Dreams at room temperature
Have replaced
The push-and-pull of twilight.

Now at least I can be warm-
If not extraordinary.

Wearing a top hat and
Dangling from a trapeze
You reverse my orbit
And grow me a fresh set of moons
All before breakfast.

I water my garden with forbidden fruit tea.
I am growing llamas-dunes-primordial oceans
a dinosaur or two.

Every day I read them manifestos
On who they are and who they shall be.
I tell them I am growing a new world
Which will be a lot like the old one
Except, everyone will know her place
And there will be only one paradigm.
They listen without comment.

But one day I stop talking
And look around, noticing something peculiar-
Nothing in my garden is growing.

What had I missed?

In desperation, I did the only thing
I could think of-
I planted myself in the garden.
And I waited.

As it turned out, the llamas
were actually kudus.
The dunes preferred a bit more solidity.
The primordial oceans found
their calling as skies.
While the dinosaurs never bloomed at all-
it wasn’t the right climate.

And there in that garden
Having surrendered all designs
I found myself growing into
a human being
Fertilized by and at the mercy of all.
And it was good.

Julie Said Lehman has been living and writing poetry since childhood. She is also a philosopher, vegan and book shepherd. She lives with a hamster, two humans and three cats, and is grateful for all the love she has shared throughout her life with humans and other beings.

A Good Deal I don't like empty vases populating my tiny house but after uploading my listing of the car I came across a blue Ming vase. Not...
Literary Arts