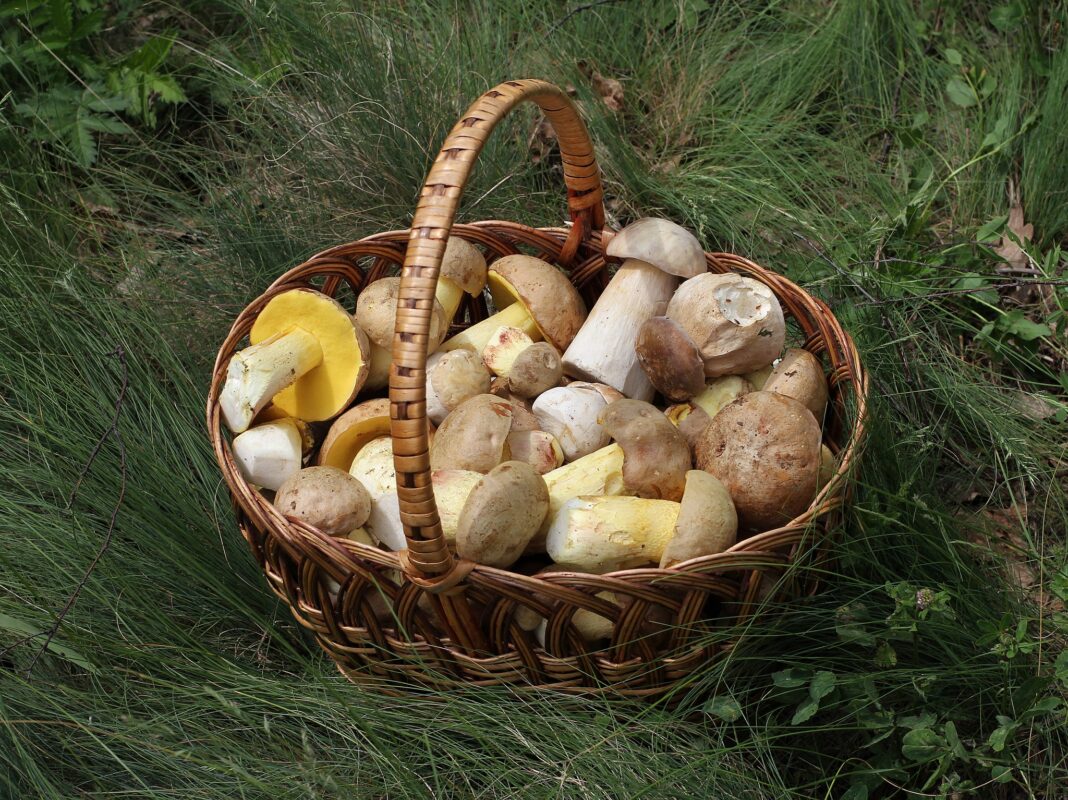 1    Vulnerability is a noose to the rope braid of shame
2    like sun trips a shadow cast by trees in the park
3    ashamed for the striped hint of resonant blame
4    the length of the tree looming twice a shape dark
5    she, my client knows risk, she has held her breath tight
6    she has worshiped her courage and workshopped her words
7    and braved institutions where judges hold might
8    her body male-ravaged withstood all this absurd
9    with faith and with pressing supreme human strength
10  with purpose and danger, no guarantee of the length
11  assaulters would go or their protectors would take
12  to defend them their actions their innocence fake
13  i am she, we are we, each body that’s plagued
14  and survived yet bone-wounded, spirit hardly unscathed.

The names may not be flattering: Dog Vomit Slime Mold.
But fascinating. Zygomycota. True Morels.

(Never undermine when you speak of your life)
Stinkhorns grow from putrid waste:

Devil’s Stinkhorn the phallus and
Bridal Veil Stinkhorn in white skirt of lace.

Chytrids may be ancient, aquatic, cosmopolitan,
rich in fatty acids that crustaceans love

but toads are dead in Tanzania –
zoospores go either way. Your

on dead or fallen branch, is
translucent, anti-inflammatory,

my son you are
storehouse of what is to come.

And don’t forget her father
one of six when they were starving.
How Grandpa led them by moon
through ancient forest—
a broken bunker their new home.

So why aren’t your children starving?
the Russians soldiers would later ask.
Why are they still alive?

Diana Tokaji’s productions of dance and spoken word have been featured in London, San Francisco, and D.C. where her Capital Fringe Festival shows won Pick of the Fringe. She is the author of Six Women in a Cell, winner of the 2021 Best Indie Book Award for Nonfiction, and Surviving Assault: Words that Rock & Quiet & Tell the Truth, a resource book for survivors of trauma, and finalist in the 2021 Next Generation Indie Book Award. In 2020 she was honored to receive the Sonia Sanchez-Langston Hughes Poetry Award judged by poet Richard Blanco for Split This Rock, and her poetry, essays, and articles have appeared in The Quarry, Bellevue Literary Review, Tiferet, Author, Hole in the Head Review, The New Guard (2019 Knightsbridge finalist), Solstice Literary Magazine (2022 nonfiction finalist). She holds a B.A. in Creative Writing from San Francisco State University, an M.Sc. in Yoga Therapy from Maryland University of Integrative Health, and is a certified yoga therapist. Forthcoming are her collections, Book of Essays Before I Die; and Spoke: Poems of Squid, Cellmates, & Love.