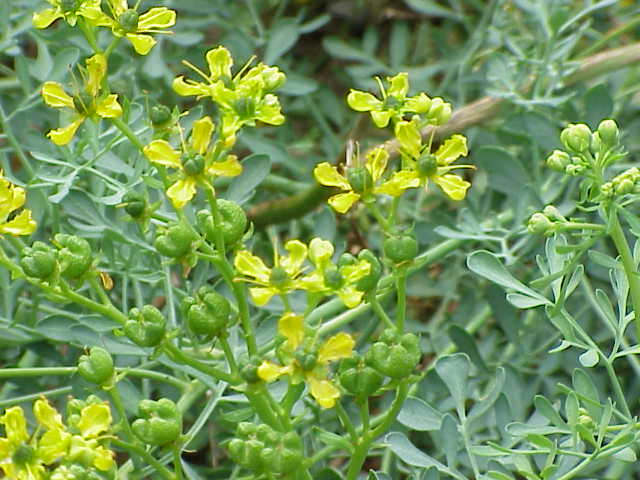 Will said he hated the Holy Rollers
of his small-town, backwoods youth.
After death, he wrote, many late nights,
was nothing. No heaven, no hell,
no next life, no do-over.

But he lived like a monk
in his cell, one or two rooms
narrowed by books, leaves as yellow
as October. He never left his home
to walk along the river, watch the sky.

Nowadays, to live like Han Shan,
you need a Ford Truck for the roads,
a generator, some MREs, and guns.
Will had two rooms of books and a cat.
He lived a mile from a quaint downtown,

simulacrum of his birthplace with dusty
bookstores, lunch counters, and junk stores.
It could have been the place I used to live.
It was not the place where I live now,
small city that expressways run through.

The last time that I took the bus
up to Frederick, Will gave me books.
Next time I was going to give him some,
the story of a Brit who swam in lakes and
streams, the story of William Least Heat Moon

who rode the rivers to the West Coast.
Will’s books were old science fiction – the future
we’d never see. Or they were about death,
subject of his morning and midnight meditations,
perhaps his last thought that July evening,

a cloudy day, not a hot day, not even
in that cell, with Velvet, his cat, perhaps
his last thought before whatever came next.


In the Lithuanian month of linden,
our July, boys and girls from Baltimore
dance in intricate patterns, switch partners, and
skip nimbly in sullen heat. You long for cool
drinks inside. These are not your people. They drove
your family from their country. I am yours here,
not theirs. No matter if my great-grandmother
knew these steps and the touch of young men lifting
her up for less than a moment. No matter
if, like these girls, she wore a crown of rue
to rejoice at the far northern sun’s return.


Marianne Szlyk lives in the DC suburbs with her husband, the wry poet and prose writer Ethan Goffman and their retired cat. Her poems have appeared in the Beltway Poetry Quarterly, Verse-Virtual, the Sligo Poetry Journal, Bourgeon, Sheila-na-gig, MacQueen’s Quinterly, Writing in a Woman’s Voice, Mad Swirl, and Spectrum as well as a few anthologies. Her books Why We Never Visited the Elms, On the Other Side of the Window, and Poetry en Plein Air are available from Amazon and Bookshop.