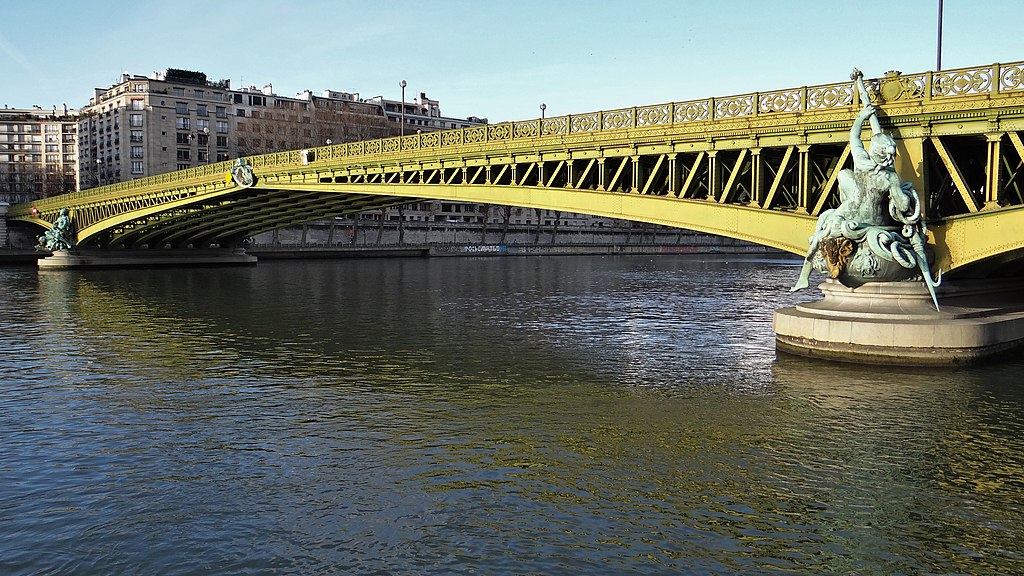 Say you studied hard to understand the body,
so hard that its ailments were no longer a mystery.
Say you kept cures in jars behind the counter
on apothecary shelves with the rarest highest,
plucked from the shores of the River Liao,
Mount Kenya’s pockets, tresses of the Amazon.
Women would line up early, murmuring symptoms;
the men would arrive after sunset, caps pulled low.
After all, it’s a living, you might tell yourself,
selling elixirs for real problems, fertility tonics,
poison for neighbors who won’t respect limits —
like that poor poet who squats by the door
in front of your shop and types with two fingers
on an old Olivetti, wringing problems of the soul.

The danseur, himself
a glissando
glides toward
the deft display of
made-up grace
that is the coryphée.


He leaps to every key.
Timpani thrum
as he gathers his weight,
propels it in air
and holds there, a fermata
above his own jeté;


I too, hold — my breath,
half a century gone by —
dancers ever young,
but not I, not I, until
he lands, intact
and I let myself exhale

clapping, as he steps
to lift her high in this
mauve and sequined
moment of ballet,
nearing an end which
disbelief suspends

I’m anxious the moment I land in Paris, anxious my visit will end.

In the womb, I must already have missed this Paris one can’t possess,

my father must have whispered je t’aime, cheekbone pressed

against mama’s stretched skin, and I heard him, tawny buildings

of the 16th leaning in and breathing so close to me, gentled lions.

Yes, he must have reminisced as I walked the walls of the womb,

about his first wife, a countess who later married rich, lived in Paris,

had as many shoes as a willow has leaves; he must have played

Debussy’s Réverie as my patient mother leaned against the spinet,

one arm cradled under the baby bump of me, and sighed a sigh

at the Sorbonne, glasses and bangs obscuring her eyes, reaches

toward her pimpled lover over a café table, her future unfurling.

Lora Berg writes with a light touch, sometimes on difficult topics. She has published a collaborative book with visual artist Canute Caliste, as well as poems in Shenandoah, Colorado Review and The Carolina Quarterly, etc. She served as a Poet-in-Residence at the Saint Albans School and holds an MFA from Johns Hopkins. Among hats, Lora has served as Cultural Attaché at U.S. Embassies abroad and lived in several countries. Lora is a proud mom and grandma.