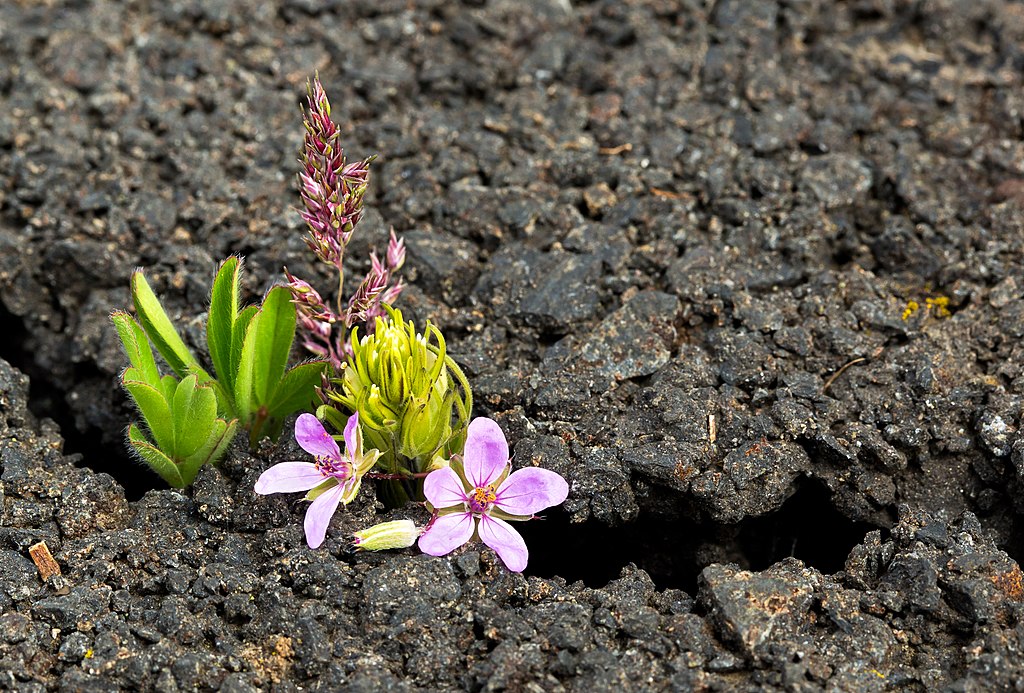 Lynn White lives in north Wales. Her work is influenced by issues of social justice and events, places and people she has known or imagined. She is especially interested in exploring the boundaries of dream, fantasy and reality. She was shortlisted in the Theatre Cloud ‘War Poetry for Today’ competition and has been nominated for a Pushcart Prize, Best of the Net and a Rhysling Award. Her poetry has appeared in many publications including: Consequence Journal, Firewords, Capsule Stories, Gyroscope Review and So It Goes. Visit her website and Facebook page.

Image: “Crack in the Pavement” from Sheila Sund from Salem, United States, under the Creative Commons Attribution 2.0 Generic license. 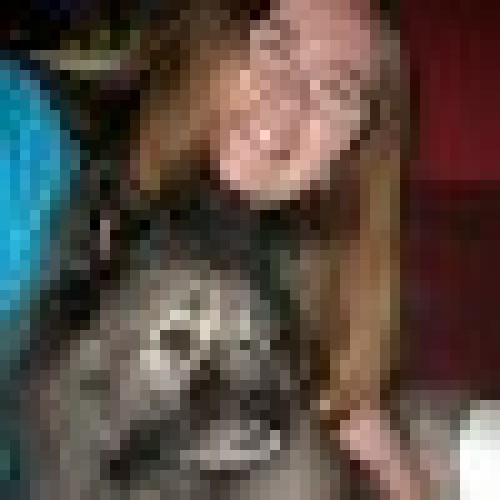