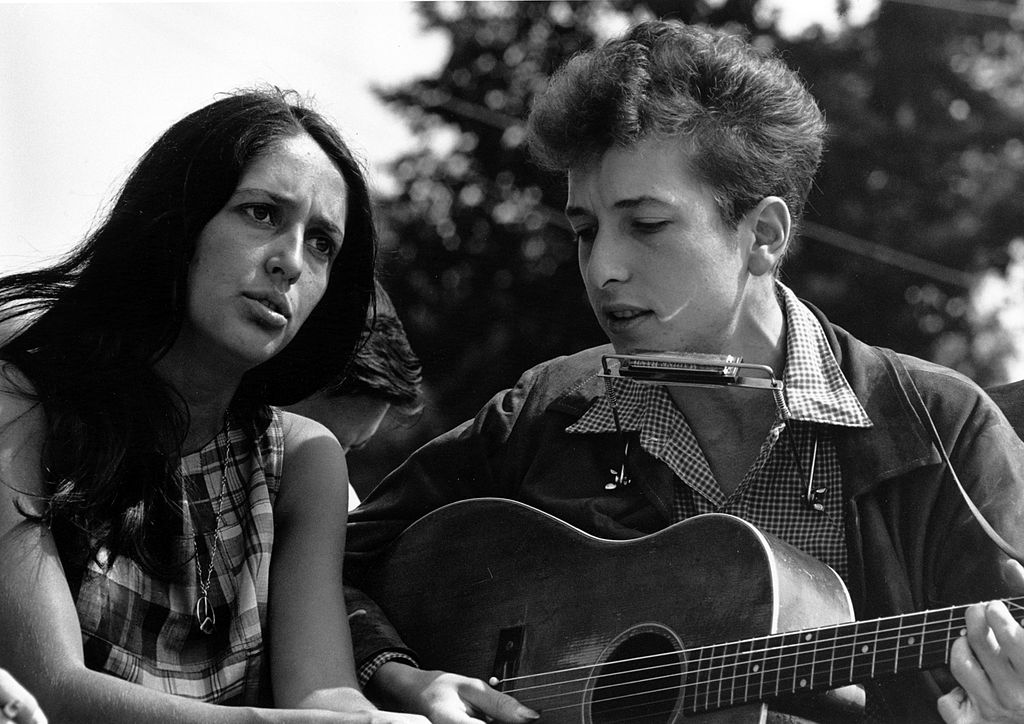 If you had known Joan and Bob

you would have said they were such crazies –

his wildly cataclysmic fantasies of words

though often devoid of coherence

high on the euphoria of their drunken age

and there, in these frenzies of stupor and pain and trance

and the madness of his times

who knew we would walk again

after these many years

into the same turmoils

but where are the voices of protest

the seventies weren’t that long ago folks

if you find the grand Inquisitor

I may have written a few poems

but it doesn’t matter much

for these are different times, though the agonies remain

and cat videos and take selfies

I would much rather sit and read

but that’s beside the fact

that the times have changed

though the agonies remain

Anant has been writing poetry since his late twenties. He attempts to explore the intricacies of the human mind and the cultural milieus that it breathes in through a conversational style of poetry. His poems seem to emanate from an urgent and pressing need to ‘word’ the abstract. He occasionally tends to omit punctuation from his poems, in part to preserve the urgency and flow of words. He blogs frequently at www.newagepoems.blogspot.com and publishes his poems on social media apps such as Facebook and Instagram. Anant lives with his wife and son in Herndon, Virginia, and can be reached at anantdhavale@gmail.com.