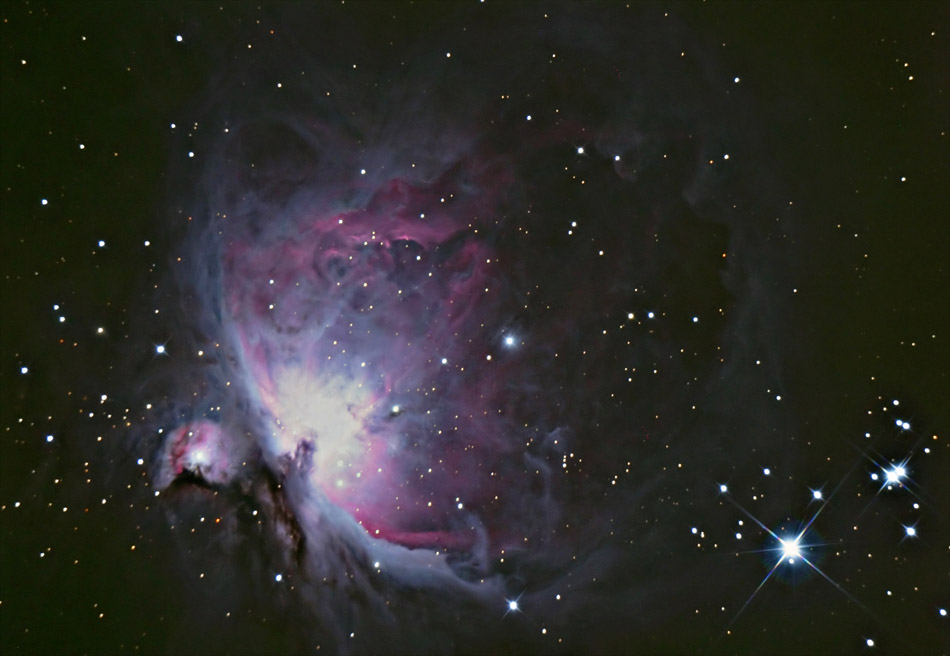 October Peaches
“For everything there is a season . . .”
—Ecclesiastes 3:1

We’re supposed to look forward
to the holy days at year’s end,

but it’s summer I love –
when life seems sweetest.

It was summer when I brought my family here
to this market, after we buried my father.

In the end, he couldn’t swallow – an IV
delivered fluids to his failing body.

Cup of coffee, I still hear him saying, for me?

even now, as I take
one last bite of summer.

“I am in your anxiety, for I have shared it by suffering it.
And in doing so, I wasn’t even heroic according to the wisdom of the world.”
—Karl Rahner, “Christmas: Ever Since I Became Your Brother. . .”

your coming  not explosive
like ecstasy
but edgeless as joy

what use have we
for your needless suffering
or our own

seduced by your anguished
beauty  frustrated
with your enigmatic narrative

come caroling with us,
says kathy, on the first snowy night
in december – an idea
so irresistibly norman rockwell,
i immediately agree.
led by a tall bearded white man
in a tall black “monopoly” hat,
we wishyouamerrychristmas our way
through brookland: silent night,
we three kings . . .
hark the herald angels sing.
it’s a far cry from the new england
wonderland of my chinese american
childhood, but I couldn’t not sing,
even if I wanted to – all those years
in the christmas pageant warbling
glo-o-o-o-o-o-o-ria from the balcony
of st. john’s episcopal church in a white
choir robe – the littlest angel, too young
to get the irony when our choirmaster
misspells it: a – n – g – l – e.
when we got older, we stopped believing
in santa, but we were supposed to
keep believing in jesus.

Lori Tsang’s poems have been published in dISorient,  Controlled Burn,  Amerasia Journal,  WordWrights,  phati’ude, Crab Orchard Review,  The Journal of Asian American Renaissance, The Drumming Between Us,  Gargoyle, and the Asian Pacific American Journal, and in the anthologies, Drumvoices,  Screaming Monkeys,  and Beyond the Frontier.  Her essays and reviews have been published in the MultiCultural Review,  Washington Post Book World, Women’s Review of Books, and Amerasia Journal,  and in the anthology,  Half and Half [Writers on Growing Up Biracial + Bicultural].  Her work has been taught in high school and college courses on race and culture.

She has appeared at the Nuyorican Poets’ Café, the Whitney Museum, the Library of Congress, and other poetry/performance series and venues, and was founding director of the All Blues Jazz/Poetry Ensemble.  She has performed at community events, workshops, and benefits for organizations such as the Indochinese Community Center, Democratic Socialists of America, Amnesty International, American Friends Service Committee, First Congregational Church, and All Souls Unitarian Church.

She studied filmmaking at Howard University and produced and directed an award-winning film, ”Chinaman’s” Choice.”  She was a founding director of Asian American Arts & Media, editor of AAMPLITUDE, and program coordinator for the Asian American Film Festival.