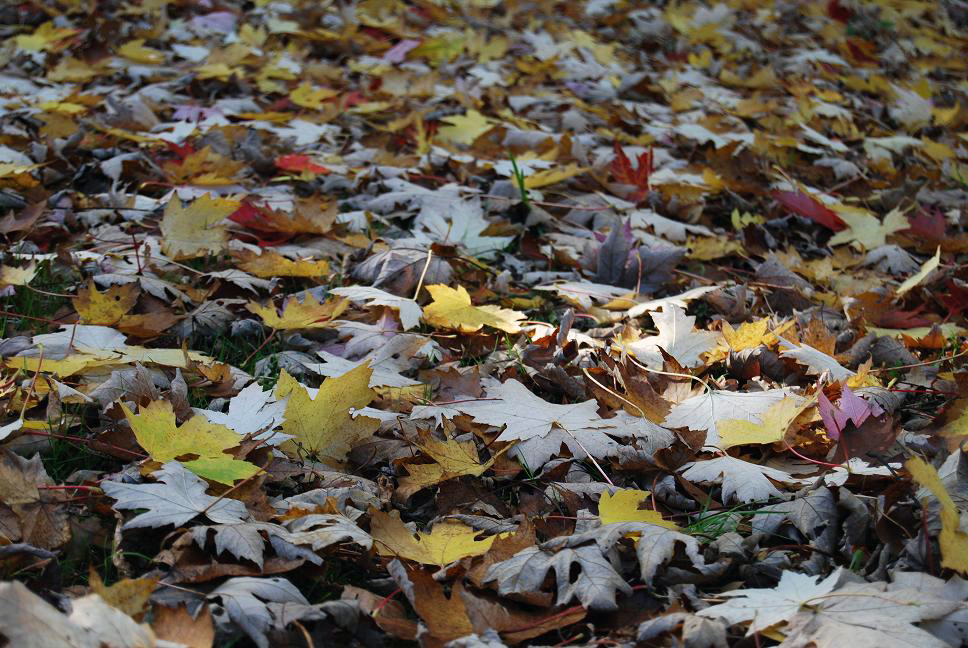 BY THE BLACK THREAD OF A ROAD

I sit lingering on the rim
of some meandering water,
my legs tucked under me,
and daydream he’s driving

on the black thread of a road,
a seam between the bank
of the water and whatever
the wider world holds.

I sit still as a stone,
the sun shining overhead,
a large brass button
on the blue blazer of the sky.

I feel smothered in sweat,
my breathing as elusive
as the man embroidered
into each of my dreams.

Pay attention to the path you take,
made of mulch to muffle
the crunch of your walking.

This is a quiet zone. Even stopping
makes its own commotion.
The snap of the camera’s shutter,

as she takes her husband’s photo,
sounds out of place, though
he wants her to capture all

the calmness here in the heart
of the forest. For the longest time,
all she’s wanted is to hold onto him.

Despite her warnings not to leave
the path, he strides toward slanted
light and stands where sunbeams

seem palpable. He lifts his face
and lets the glade’s warm stillness
slow his impatient heart.

She tries to freeze on film
that second when he smiles back
at her, as if the seductive essence

of whatever endows this scene
and place with unspoken harmony
can be caught and carried home.

Lenny Lianne was born in Washington, DC and grew up and lived in the suburbs of Northern Virginia: Arlington, Annandale and Alexandria. She also lived in Ocean City, MD. She is the author of four books of poetry, most recently THE ABCs OF MEMORY, reissued by Unicorn Bay Press. She holds a MFA in Creative Writing (Poetry) from George Mason University and has taught various poetry workshops on both coasts. She lives in Arizona with her husband and their dog.