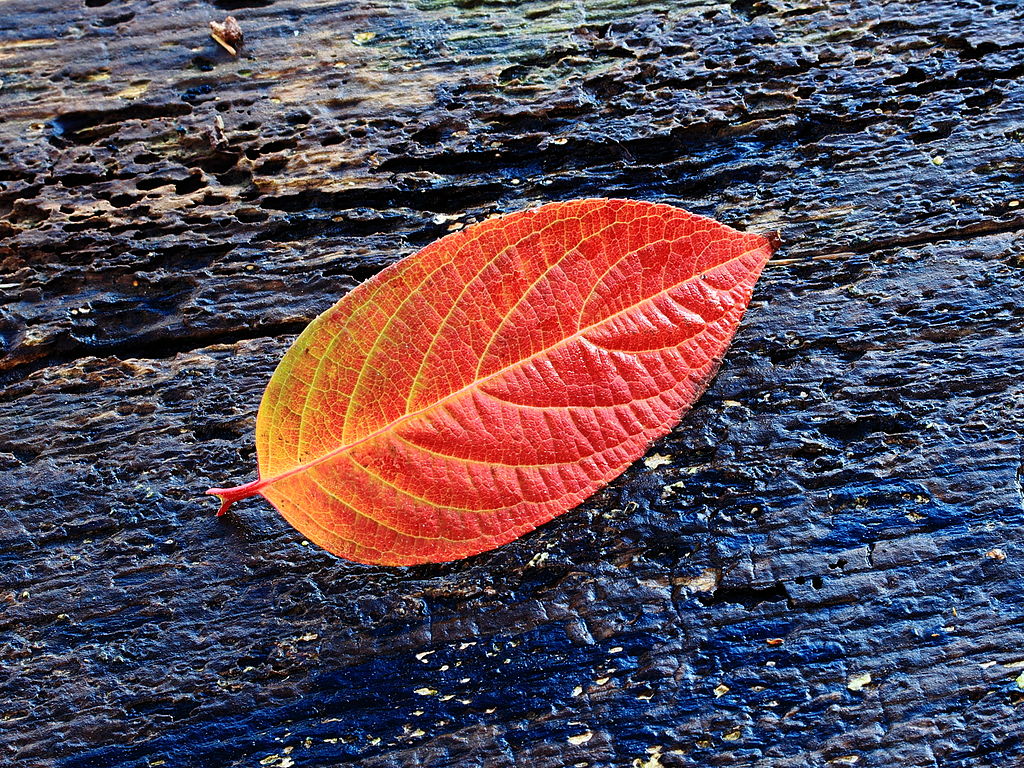 My daughter asks where the eyelash
she’s wishing on came from, how do
they grow? I tell her that it’s a kind
of death, which is a good thing. Something
you don’t need anymore blessed into space.
This is part of my plan to teach her
the value of cleanliness, which could only
be compared to godliness if you’d never
met god—really, what could be messier
than life? Still, it’s better than nodding
off in church. She says that she wants more
than anything to tell me her wish, she’s
practically vibrating, but she fears that,
if she does, it won’t come true. Maybe
I can help it come true, I say. This is part
of my plan to figure out what to get her
for Christmas. She’s not the kind of kid
who wants things. I fear she won’t
fit in with the Capitalists, which would
be fine if there were anywhere to go to
escape them. The wishing wasn’t my idea.
Her mother, who can’t keep to a schedule
without a call to remind her, thinks wishes
bring magic into the world. I take my
daughter outside and collect leaves. Most
of these trees came from different places,
but they’ve learned how to live together.
We look them up online, and I tell stories
about my friend, growing up, who was
a boy scout. I tell her about how the trees
help each other in droughts or warn each
other of predators. She waves to our neighbor
on the way inside. My plan. When her mom
doesn’t answer the phone, I ask what her
wish was. She says she can’t remember.

We named you like we named the pets—
a transitory word that never stuck, so
if someone asked this one’s name, we’d
say the nickname, the abbreviation,
and then the formal, tracing our relationship
from idea to surprise to loving. You

skipped from idea to grief. A Rorschach
of metaphors—miscarriage as marriage,
miscarriage as plans, miscarriage as hope.
It’s a little thing, loss. A shining star
that draws the eyes into the darkness.

Raised on a rice and catfish farm in eastern Arkansas, CL Bledsoe is the author of more than twenty books, including the poetry collections Riceland, Trashcans in Love, Grief Bacon, and his newest, Driving Around, Looking in Other People’s Windows, as well as his latest novels Goodbye, Mr. Lonely and the forthcoming The Saviors. Bledsoe co-writes the humor blog How to Even, with Michael Gushue located here: https://medium.com/@howtoeven His own blog, Not Another TV Dad, is located here: https://medium.com/@clbledsoe He’s been published in hundreds of journals, newspapers, and websites that you’ve probably never heard of. Bledsoe lives in northern Virginia with his daughter.