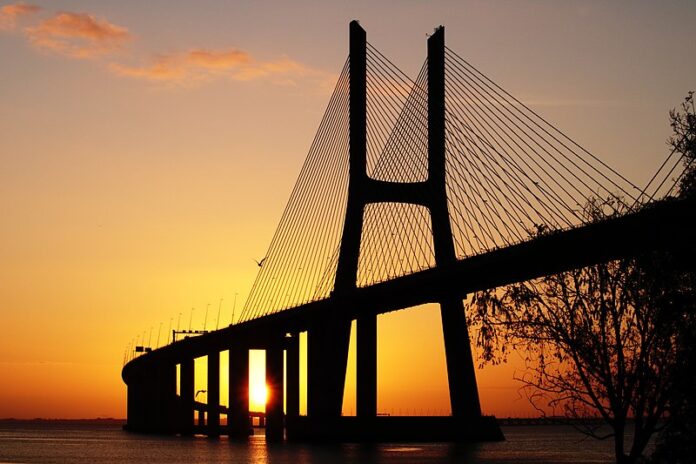 After a long sleep, I wake,
long after the chill of sunrise services in parks,
after high heels sinking into wet grass,
after even late morning services,
hum and shuffle of warm pews.

I have slept through frilly little-girl dresses
and grown up hats, through hugs and handshakes
of smiling strangers, through earnest, quavery hymns,
through He is risen and risen, indeed,
through the slow egress of crowded parking lots.

There exists a tribe of monkeys
that gathers before sunrise, looking east,
and when the sun crests the horizon,
they all clap.

I wish I were a woman who could
worship the sun rising.
I would stand with them and cheer.

Though someone must greet the dark
each day, and how much more
today, when all is new?

Since yesterday, the earth has tilted.
The day’s last light curves
differently over my arm
on its habitual armrest, then dims
and dims to night.

What will I do with darkness in this new life?

In another life, says my Indian friend,
and it would explain so much,
never lost when I was lost
in Amsterdam, and of course
that tree in the Vondelpark, right there,
right by the river.

When haven’t I wanted to believe?
My mother called me briefly away
from my sixth birthday party. I looked out
the upstairs window and saw my friends
still climbing the monkey bars,
still swinging, shouting to each other.
How I raced downstairs. How I forced my way
onto the swing set, as if
I had never left, as if I could insist
there be no world without me.

After Your Suicide, I Do Yoga

My instructor says dead body pose
seventeen times during hot yoga,
which is, as they say in Hollywood,
a little on the nose, especially since
I’m lying on your yoga mat.
Even I find that kind of morbid, but
it’s a really nice mat.
You only used it for a month
while we were breaking up, and
not even every day, at that.
It bothers me more that
when your yoga teacher said
set your intention at the start of class,
you directed your thoughts to me,
leaning into my leaving
instead of your own body.

I come because I am only body
here, in the heat.
You left me with so much
to not think about, and here
I can’t think of anything,
can’t think of you at all, until
I have nothing to do but
lie here. Savasana,
my teacher says, Relax.
Dead body pose. I think of you
thinking of me, my absence filling you
as your absence fills me now.
Relax, says my teacher, again,
and I try, I still my limbs,
I slow my breath, but there
you aren’t. Savasana, he says again.
Dammit. Dead body pose.


Jenn Koiter’s poems and essays have appeared in Smartish Pace, Barrelhouse, perhappened, Ruminate, and other journals. Her first book of poetry, So Much of Everything, is forthcoming from Day Eight. She lives in Washington, DC with three gerbils named Sputnik, Cosmo, and Unit. You can find her on Twitter and Instagram as @jennkoiter.