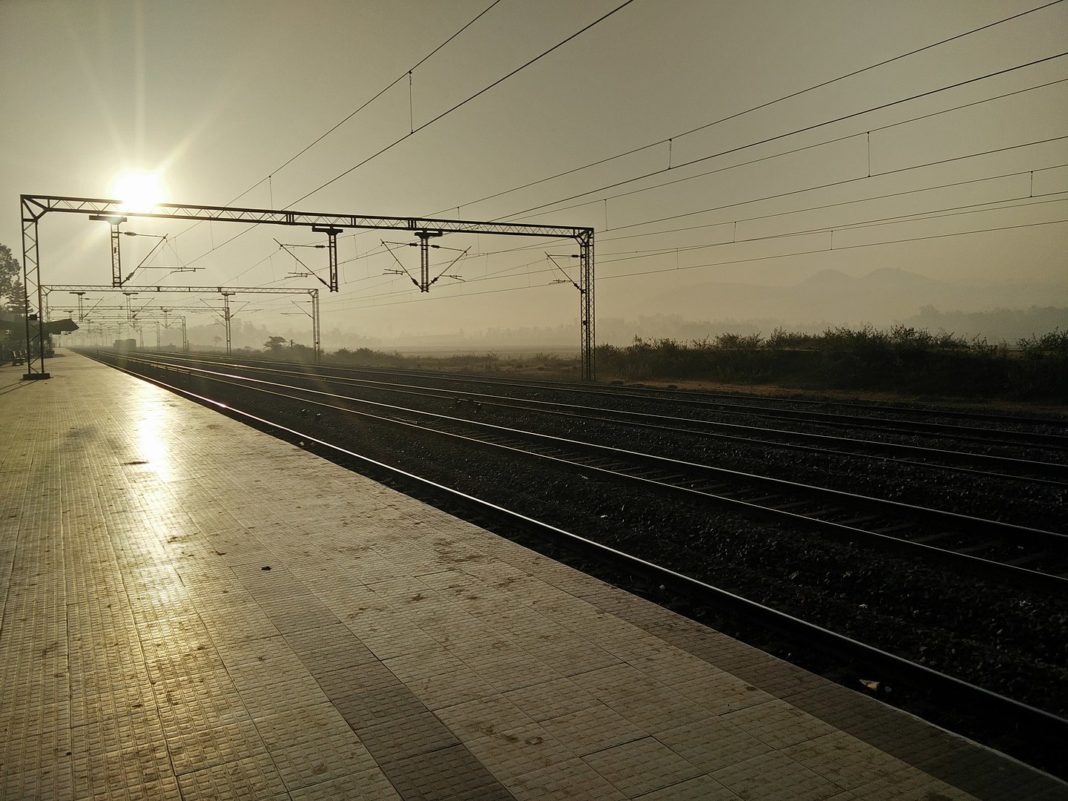 The Thing about Mornings

I won’t always remember the night

But tucked in the grey folds

The sun peeking from behind your lips

There is something unforgettably mystic about you

As timeless as each second spent in your presence

As infinite as the space between

For every coat of dew fallen on a night forgotten

There is a cherished morning

When You Are Lonely

Our great-great-grandparents wanted to escape
So they chased freedom.

Our great-grandparents wanted their rights
So they chased equality.

Our parents wanted heaven
So they chased the high.

We want it all…

So why does it feel like we are standing still?

Dwayne B! aka the “Crochet Kingpin” is a DC native poet, activist, breakdancer, and fashion designer. He is one of the hosts of DC’s longest running open mic series, Spit Dat DC, as well as poetry host captain for Busboys and Poets (450K location).

In addition to featured readings at every Busboys and Poets location, SAGAfest Iceland 2015, Spirits and Lyrics NYC and Manassas, Woolly Mammoth Theater, and the C2EA “We Can End AIDS”, Dwayne’s short form poetry prowess led him to win the Best Haiku Award at the 2011 National Underground Spoken-Word Poetry Awards (NUSPA). His work to increase HIV awareness through spoken-word garnered recognition from the Congressional Black Caucus Foundation, BBCAmerica, the Discovery Channel, and The Washington Post.

Ultimately, his goal is to force his audience to feel. He tends to meet goals. When not documenting his life through poetic meter, he can be found on the  metro making scarves and hats, or singing karaoke.