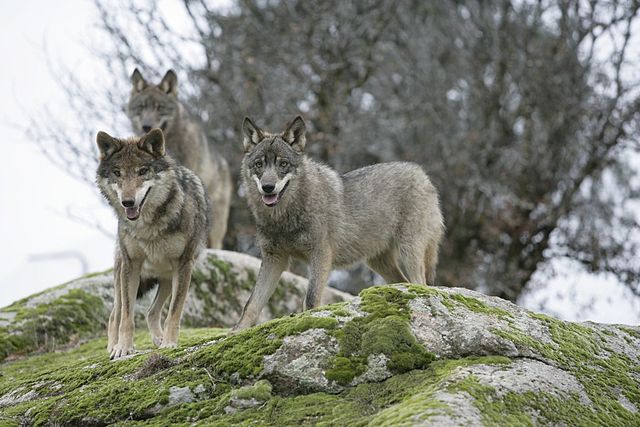 to hang heavy in the air like the damp

so the boards of your old home moan under the burden.

But how can I keep hope alive

when I cannot even maintain a houseplant?

By tomorrow it will pass, leaving droplets in the morning

so that only grass remembers.

In the crisp sea breeze blowing

down from gray skies at sunrise,

who could blame us for forgetting

Requiem for a Wolf Pack

I’ll miss you most, the ones I never met

and cannot know, all fur and fangs and spirit I project.

Just sense of loss and something else I can’t replace

that tugs along the web of life

now tangled with my heartstrings.

We studied you one hundred years,

then tracked and trapped and shot you from above.

It was not mercy, it was not sport.

When glaciers melt they weep,

now even caribou cry out

and Denali, the Tall One, regrets

that it could not watch over you. 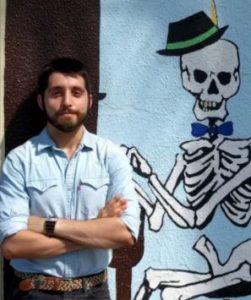 Alexander Olesker is active in the Washington, DC, area spoken word community, including performing as a featured poet at the La-Ti-Do spoken word and musical theater series, and has been published in AmLit, American University’s literary journal. He writes at a standing desk facing a window.

Image by Juan José González Vega – handed over by the author to the Project, CC BY-SA 3.0, https://commons.wikimedia.org/w/index.php?curid=3156154