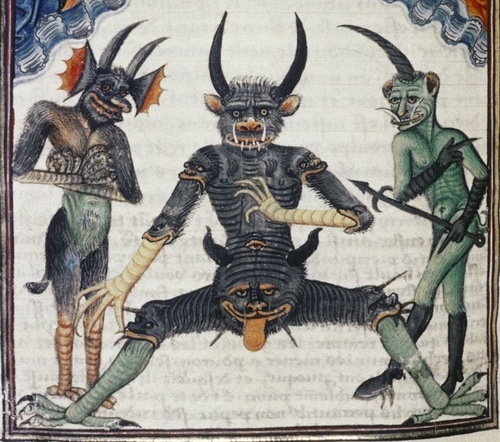 When I went to pick my daughter up at pre-school,

the kids were on the playground. Her teachers

eyed me uncomfortably and glanced across

the slide at each other before one finally explained

that they had asked the kids, earlier, what sort

of pet was their favorite. My daughter had said

she wanted a dog. When they asked what

its name should be, she’d said, “Lucifer.” They went

quiet to see my reaction. I laughed and explained

that the name came from Disney’s Cinderella. Forced,

relieved chuckles followed. “That must be it,” one

said. I corralled my daughter, making sure to have

her say goodbye to the teachers, and tried not to remember

being labelled a Devil Worshiper when I grew up

in the Bible Belt, how that meant ostracization,

police harassment. She ran ahead to the tiny bench

by the school door, sat, and asked me to sit beside her.

her face to the sun and smiled out at the world. 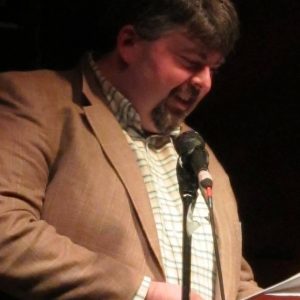 CL Bledsoe is the author of thirteen books, most recently the poetry collections Riceland and King of Loneliness, and the novel Man of Clay. He lives in Northern Virginia with his daughter.