He Was Beautiful by Ron Moore 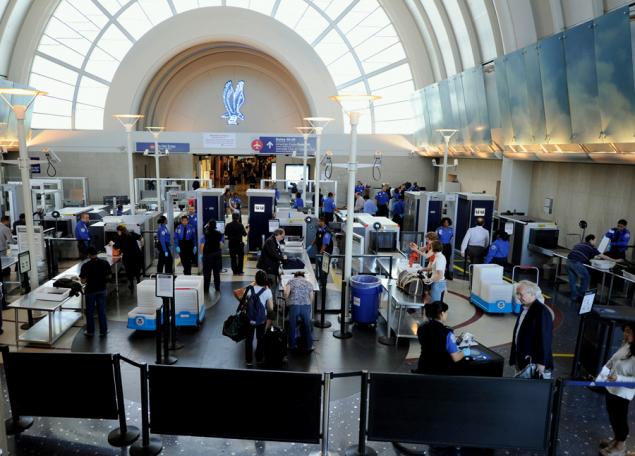