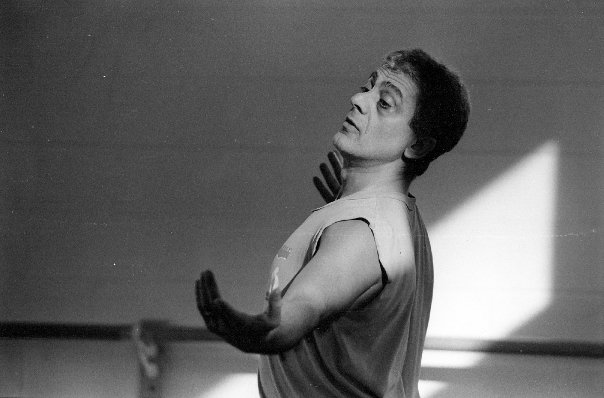 The roots of classical ballet go back many millennia, for dance and humankind are the same age. In ancient Greece, the physical exercises practiced by the military were called “dance”. In pre-Christian Armenia, a group of seven priests would perform a circle dance around a fire, replicating the movements of the planets. The ancients understood that the human body is the greatest instrument for directing and focusing the consciousness and used dance rituals to achieve spiritual awakening and enlightenment. The dance movements we find in use today are the result of many millennia of evolution and development. Around the world there exist schools which unconsciously have maintained the ritual movements inherited from ancient times and continued to develop them, although in most cases their meanings have been lost.

Ballet, as we know it, began developing in Italy. It then moved to France, Russia, again to Europe, and America. When we speak today of “Russian ballet”, or “American ballet”, we do ballet a great disservice. Although ballet was enriched by its peregrinations, it is neither Russian, nor Italian, nor American, but universal, and determines for itself where it will continue to be developed and reside.

In classical ballet, no movement is coincidental. Every movement has a very definite purpose and significance, and reflects the structure of the universe. The greatest phenomenon of classical ballet, its DNA as it were, is ‘fifth position’ which represents the spiral. Every movement has three intrinsic meanings: physical, emotional, and philosophical. Today, the philosophical meaning has been lost, with more importance being given to esthetic and emotional concerns. What I teach in my class is the reconstruction of the meanings of the main movements as I have come to discover them through work and study. 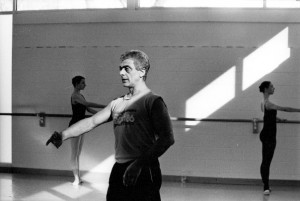 In contrast to much of American modern dance, classical ballet training takes many long years of very meticulous work and discipline in order to achieve the minimum required level of proficiency. Unfortunately, today much of the meticulous attention to detail in ballet movement seems to be disregarded.

When I’m working with dancers in class, I try to make them see how important it is that each movement be as clean – as near perfect – as possible. Not only does it facilitate the dancers’ work, but it ensures that each movement actually realizes its intrinsic purpose. Let’s not forget that the purpose of classical ballet exercises is to create beauty, harmony and balance in the world.