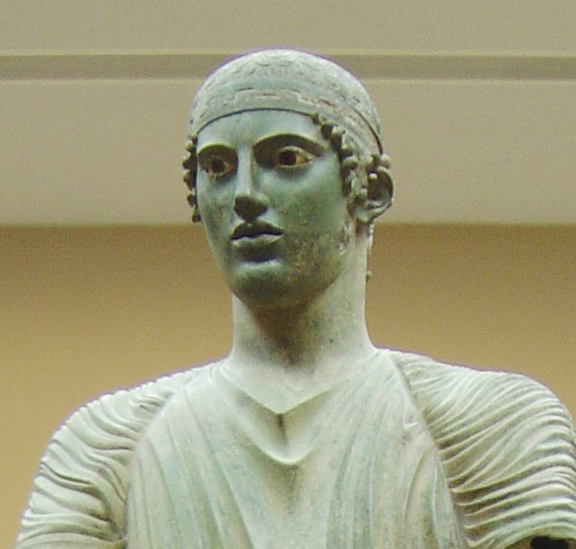 Rob Bettmann- Costas, I’ve been told that you were Balanchine’s favorite photographer. You were there for the creation, performance, and response to the majority of his work. You have documented the work of scores of companies, choreographers, and dancers. You have provided images for a number of books, not to mention your own book of Balanchine dance imagery. Would you be willing – for today – to cite a single experience as your favorite experience?

A few years later, I was doing a book on Greek myths. “Gods, Masters, and Heroes.” And the writer and I were in Delphi. And there is the famous statue of The Charioteer. You know it. But this charioteer was in a chariot which no longer exists. The chariot has disintegrated. But the charioteer is holding his reins to the horse, and when you would see him in ancient times he was in his chariot, so you couldn’t really see his feet. Yet when you look at the statue now, everything was done perfectly. Achilles tendon, and everything. And I said to myself – well, those feet have never been seen by anybody at that time, because of the chariot. Why did the sculptor make it so perfect? And then I connected that with Balanchine and Don Quixote. Because everything had to be perfect, even if it was never going to be seen.