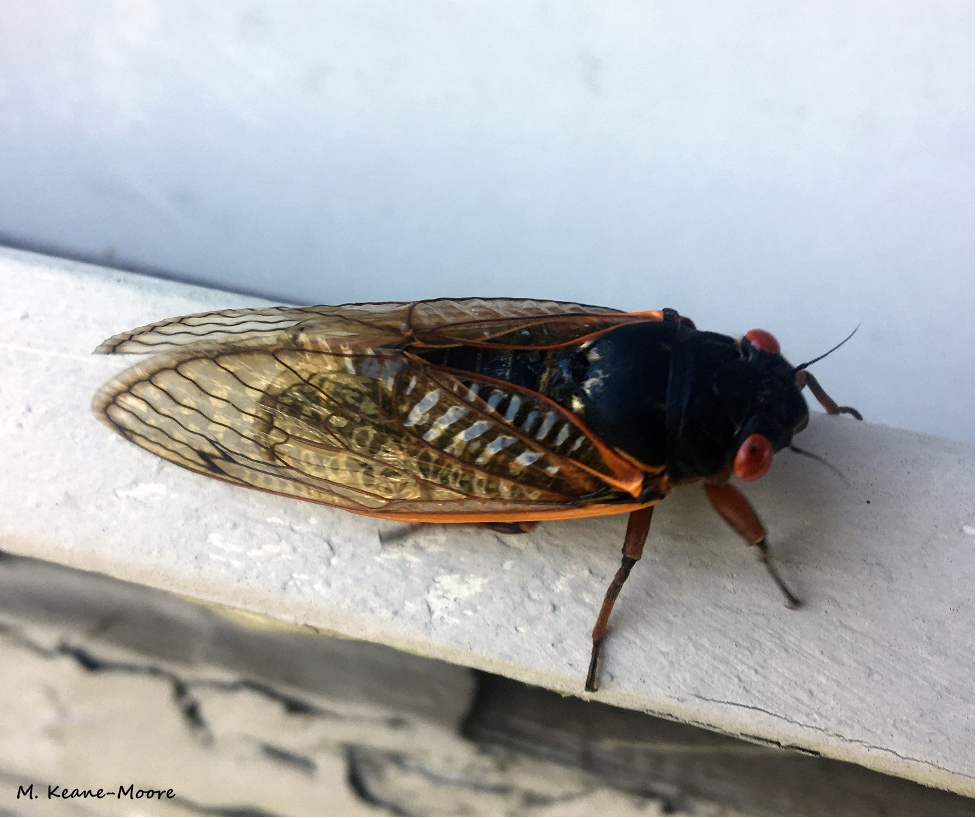 We have been underground
For what feels like forever
Sucking on our cell phones
As if they were tree roots.
Now the time has come
To put aside masks,
To emerge once again
Beyond our closed safe doors.
We crawl out pale and waxy,
Fragile as if unfamiliar
With our post-pandemic bodies.
We need to take fresh air into our battered
Lungs and gradually strengthen.
Then we will gather once again
In large fertile groups and
When the moon rises
Together, we will sing
From the tops of our trees.

The man-gull only appears at low tide
Out on the mudflat with his rake and torn clothing.
Bent and digging for clams,
As his brethren circle and call.
Like the other gulls, he returns to the same patch
Again and again during the season
Avoiding people.
He follows only the tides
Showing up about forty minutes later each day
Sometimes in sunlight
Sometimes in rain
Sometimes lit by the moon.
He digs steadily
Appearing to take no notice
Of his surroundings except the rising water
That drives him closer and closer to the shore edges.
This morning, I saw him pause briefly
to stare down a herring gull
Communicating in a language known only
To those who take their livelihood from the sea.

Michele Keane-Moore is an avid birder and photographer who takes her inspiration from the natural world.  She teaches biology as an adjunct at Western New England University and tries to get outside every day.

Images courtesy of the author.