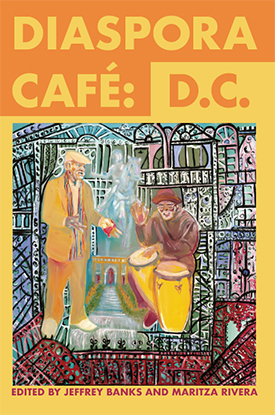 curious about your beginnings after my acceptance of now
I believed,
let go and inhaled the sweetness of your song
(knew then that one’s breath tastes like the Caribbean fruit
that intoxicates and kneads my independence into your silly putty)

or as real as my heart made you
I feel

determining farce from evident is beneath my ill-acceptable abilities today
and it is in these that, sadly, my uncertainties now lay

and
be who I’ve dreamed of me.

An empty kiss won’t suffice
though considered and daunted upon
rendering a finality of pointlessness and
void.

Absolution of touches missed
radiate louder than a steel chisel against a tin drum
cracking me down the center and
shaking truth to defeat.

Not asking to be fixed is
seemingly overlooked and
friends break out the tools and lumber anyway
instead of just letting.

It’s only the beginning of
the intermission. Get some Goobers
Powder your noses.
Life will resume. . . shortly. . .

When you can’t breathe

That look that flashes across your face or when your eyes give voice to the blood-curdling sobs from your soul
I believe it’s at the cusp of such that your calm is the only thing that makes sense in the moment,
and

When it feels like your skin is being ripped from your flesh
or your spirit is being tormented
it’s that space that you unwittingly settle into
with acute senses analyzing and calculating every move and sound made in your now
and formulating the appropriate response
With ease
and confused certainty.

It’s surreal. That clarity that encompasses you with grave urgency
because right now is the only time

And no matter what is before you, regardless of the clutches within which you weep
You are not defeated.

ote from the Editor: “Cosquilla” and “ThoughTrain” appear in an anthology by AfroLatinx writers, Diaspora Cafe D.C., a collective investigation of survival by writers within a system that deprioritizes their existence, published by Day Eight. Purchase it and other Day Eight books at http://dayeight.org.