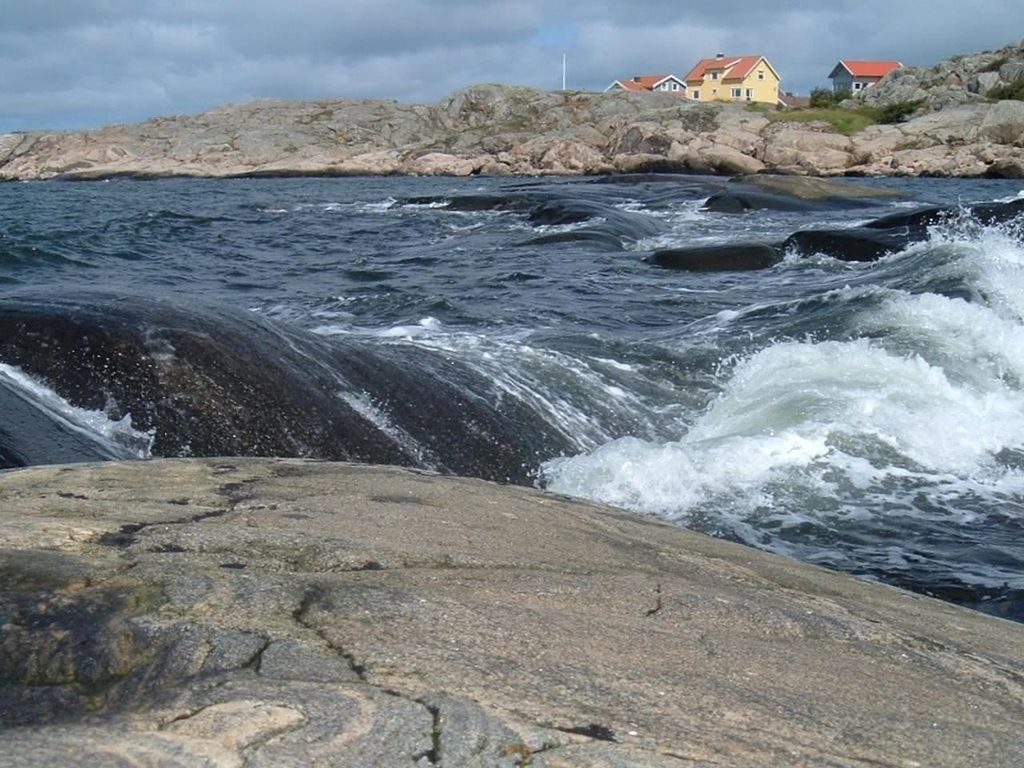 This broad valley between two
ridges holds green
even when snow crusts crests
where rocks break
open — What dark surge
shakes loose eagles
from their nests, undermines
foundation-stones,
drains seas? Isn’t it the same
pulse that raises
tides and mountains, guides
the stormlost petrel
home and home and home again?
Sickness pulls us
ever-widening, only to clasp
us in its grip —
Yet, we must go on, breathe
crisp air, and mark
the wend-way under one lone
star, stumble foot
and mumble song until we reach
shadows. Even then.
Until the hills descend and sea
takes all.

They would close the stars
in boxes, nail them shut.
Let no-one see what was
nor what might be.

Time will come when you
will pay to paint your own
coffin — pay with a smile.

Tug down the windowshade.
Stuff rags around your doorsill.

Don’t mind the din —
the hammer and throb.
It’s nothing, and that smell?
Why it’s not gas, only
old flowers. Yes, they’re wilted.

A drop or two of ether
should revive them.

W. Luther Jett is a native of Montgomery County, Maryland and a retired special educator. His poetry has been published in numerous journals as well as several anthologies. His poetry performance piece, Flying to America, debuted at the 2009 Capital Fringe Festival in Washington D.C. He is the author of four poetry chapbooks: Not Quite: Poems Written in Search of My Father” (Finishing Line Press, 2015), Our Situation (Prolific Press, 2018), Everyone Disappears (Finishing Line Press, 2020), and, Little Wars (Kelsay Books, 2021). Luther is also the facilitator of a monthly virtual open mike sponsored by the Hyattstown Mill Arts Project in Hyattstown, Maryland.