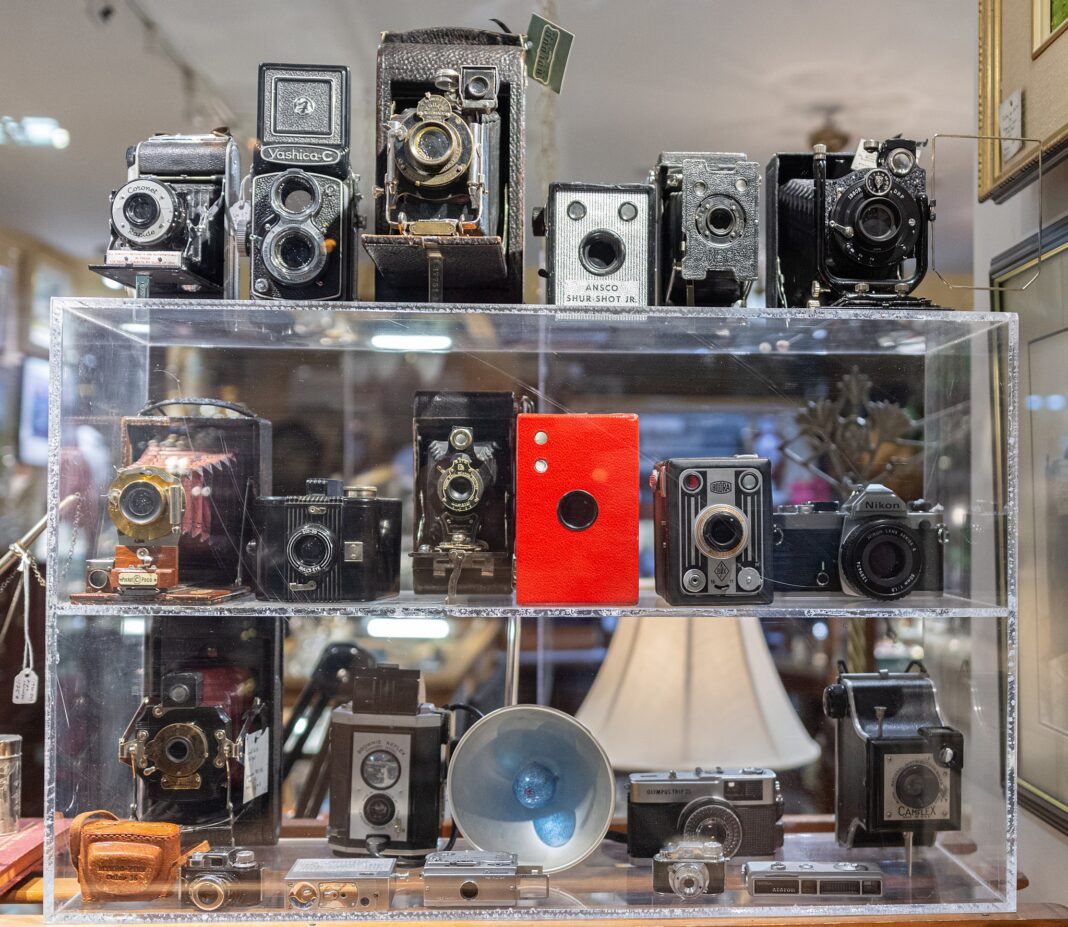 Fifty years later, I started collecting again
when the Fog descended, because of it
beautiful music to make me feel beautiful things or just anything
a basket of photographs of places I’d like to be
instead of here
and a list of every good memory
every joy and pleasure
from my life that I could think of

I would say in case I need them later but of course now is later
in fact now has become where time, instead of ticking by steadily
pools and sloshes and drips
Plague Time

Some people say this oozing and sloshing is because we’ve entered a great
global bottleneck and are being squeezed through to a new,
higher-order paradigm
while that may be so, it’s too soon to tell
but also, those people could have just made a list of things to think of
when they get scared
like I did

I know you feel this too
and maybe some days we can even talk about it
maybe even face to face
other days when the Fog is too thick and my clocks have all melted
I take out my list and I remember
my father on summer evenings
smelling of sweat and dirt and cut grass
clipping three peach roses—apricot nectar
damp with dew from the garden
carefully selected to all be of
equal beauty
and giving us each one in a small white vase
to enjoy.

Gail Atwater is a therapist living in Dallas, TX who attended Duke during the Precambrian era. She enjoys exploring the power of artistic expression for personal transformation in her therapy practice, her Artist’s Way group, and her own life. She also loves taking photos, singing harmonies, and growing tomatoes.