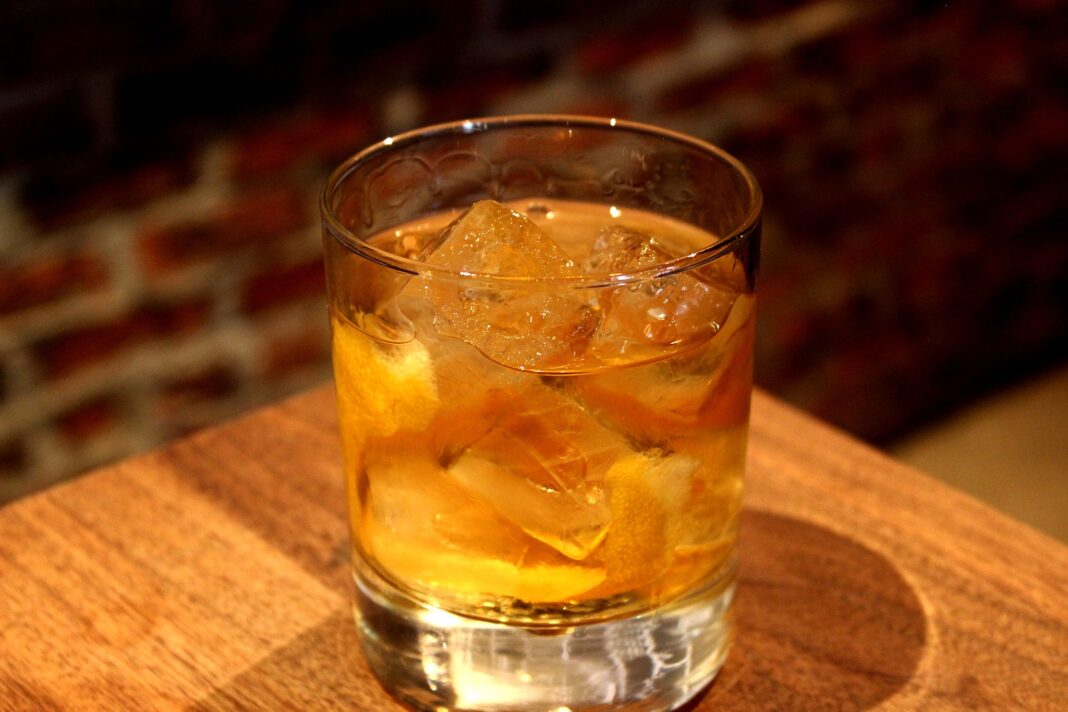 A slender forearm in shadow
elbow on a table
fingertips contemplating a tumbler of ouzo
index finger raised from the glass.
Beckoning, stretching?

Another full tumbler awaits
on a café tray.
Beyond, the sea stretches
in placid waves.

Does a waiter rest
in the late afternoon
sipping ouzo before the dinner rush
snacking on a slab of briny feta
to offset the cool anise?

Or perhaps a lover
his partner set sail
leaving the other tumbler
forever full?

Already he thirsts
for love made in mornings
afternoon swims
sunbathing on hot salty rocks.

But still the drink refreshes.

Laura Petrie was played by Mary Tyler Moore on the iconic Dick Van Dyke television show in the 1960’s.

What if Laura Petrie
didn’t just don her pearls
her 1960’s tight polyester slacks
and make Tater Tot casserole at night for Dick and their son Ritchie.

What if sardonic one-liners
and flipping the ends of her hair in that brown Jackie-O bob weren’t all she was good at.

What if Laura Petrie was a hit woman.

What if in her underwear drawer
stashed under those pointy bras and slips
or better yet among her feminine hygiene products was a Glock.

What if Laura dropped Ritchie off at school in one of those brown-paneled station wagons with the gun under the front seat
drove into the city
for her assigned hit
wearing white gloves
and returned at night in time
to make Dick a dry martini.

What if she really liked
taking just the right aim
and thought about it
when she used her feather duster or mopped the floor.

What if other women
like me
like you
also have secrets we keep
despite our perfectly pedicured feet our well-sculpted eyebrows.

The last time I saw Basra

Flying into Basra
fire plumes raked the horizon
the land a moonscape of dirt and rage.

The door of the plane opened
a maw of 120-degree air
angry, hungry, looking
for other victims to claim.

We sported dun-colored body armor
a third of my bodyweight
our blood type
in masking tape
emblazoned on our chests
helmets with chin straps
sweat a limpid stream between flattened breasts.

At night, in containerized housing units
with cracked linoleum floors and antiseptic air
we tried to sleep
through the whap whap whap lullaby
helicopter blades cutting the air
the roar of planes taking off and landing.

The last time I saw Basra
I looked at a map
saw where I was
on a dusty airbase
nestled between Kuwait and Iran
where the iron smell of blood
was in the air
and it could be mine.

Susan Notar has flown over Iraq wearing body armor and makes a mean beurre blanc sauce. Her work has appeared in a number of publications including Gyroscope, Artemis, Burningword, Written in Arlington, Penumbra, The Forgotten River an Anacostia Swim Club member anthology, What Lies Beyond the Frame, and Joys of the Table:  An Anthology of Culinary Verse.  She works for the U.S. State Department helping vulnerable communities in the Middle East.

Image by Will Shenton, CC BY-SA 3.0 <https://creativecommons.org/licenses/by-sa/3.0>, via Wikimedia Commons