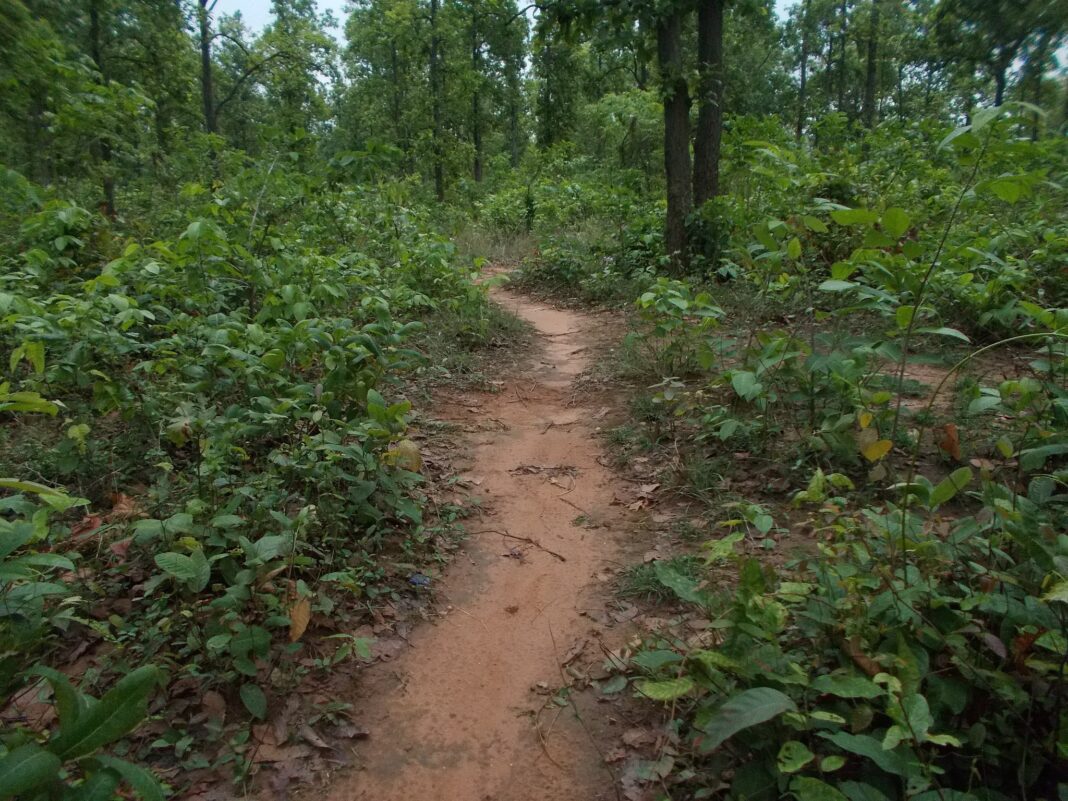 Alone, in silence.
The multi-glows of children
pedal in their futures.
It dropped.
The five-petal ruffled cluster.
The earth preserved
its importance.
Change, though turning,
protected in color.
World as we need it.
What is; becomes.
What becomes; is.
Old bones remember.
Smile.
The bite of many ages’
crawls.
Finds its home.
Rests tranquil for the night.

Ferris E Jones is an award-winning, internationally published and screenwriter living in Puyallup Washington. His work has appeared in both print and online magazines including as the featured poet for Creative Talents Unleashed. Other magazines include: Who’s Who of Emerging Writers 2020, Glo Mag, Piker Press, Se La Vie Writers Journal, Write on Magazine, Outlaw Poetry, Degenerate Literature 17, Tuck Magazine, The Literary Hatchet, Warriors with Wings, In Between Hangovers, and many other literary publications. He is the recipient of two grants from the Nevada Arts Council and the Editor/Publisher of Nevada Poets 2009. Ferris has twice received honorable mention awards from Writers Digest annual screenwriting contest. He is also the Author/Editor of ten collections of poetry. You can learn more about Ferris E. Jones by visiting www.inquisitionpoetry.com where each month he features the work of other poets. The goal of this site is to spread the word of poetry throughout the world.