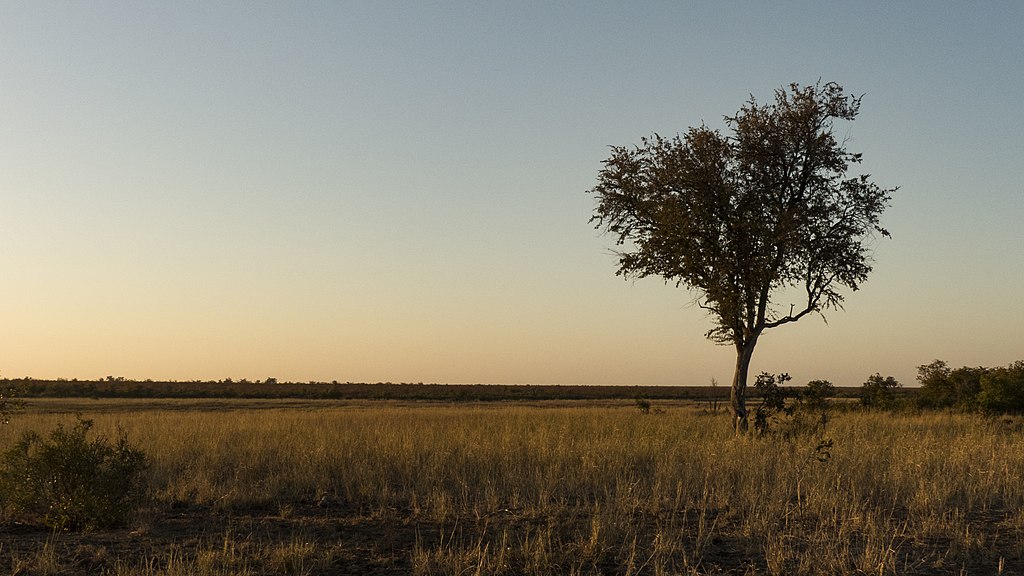 In these modern times, I confess to forgetting, on occasion,
that rhinoceroses aren’t dinosaurs. Nor extinct—at least, not yet.
That they live in this world, somewhere, that I could be
on a plain, someday, and the grasses part and: rhinoceros.
The same can’t be said for triceratops; I forget, sometimes.
Nature is to blame, in all her thriftiness, the way
she reuses her designs. Thrift is the why of male nipples,
why the juice of a coconut separates like milk. Peaches
and skin bruise just the same. Sharks are more human,
genetically speaking, than they are fish. Under certain circumstances
naked mole rats grow like yams. You can’t turn off your skin.
There are plants so sensitive they can’t bear touching and rock closed,
like anemones, or fainting goats, or anything that wants to disappear awhile.
Triceratops, rhinoceros–ten million years apart, twinned, doomed,
and earthbound. So tell me: to what epoch will your skeleton belong?
What were the things that you forgot while learning how to fly?

Have you ever been so hungry for metaphor
that you forgot winter exists, these months
to be endured in a body with a stomach and hands?
Have you stood on the thin ribbon road of now,
with all the bad and good to happen and that has
sloping away steeply on either side, the envelope
of your body still sealed at the flap
and filled yet with blood and electricity?

What do you owe a seed you decide to sprout,
a pit fished from the trash and jammed into the soil?

What do you owe a child
whom you have kidnapped
from the safe land
of never?

That week, I searched the meaning of a peck of apples and how to manage my dog’s decline, his failure to sleep for nights and nights. I searched the pies, sauces, and butters four pecks—a bushel—would make. It was September, almost autumn; I taught the children Blake’s Tyger, read them his Lamb, two ideas of creation. We had our flu shots and drive-through burritos from the Taco Bell. I learned that to domicile always seems, in practice, to take a passive form. Lift the fruit and twist it, the orchard woman said through her surgical mask. If it doesn’t come easy, it’s not ready.

Jacquelyn Bengfort is the recipient of fellowships from the DC Commission on the Arts and Humanities and the Martha’s Vineyard Institute of Creative Writing. Her chapbooks Navy News Service and Suitable for All Methods of Communication are published by Ghost City Press. She will join the Iowa Writers’ Workshop in the fall of 2021 as a candidate for the MFA in poetry.