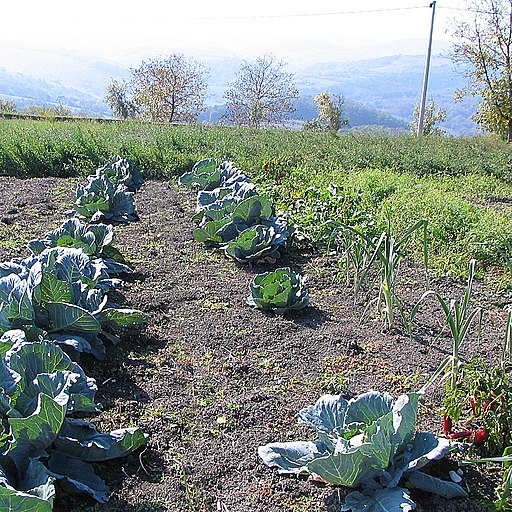 Brussel Sprouts in the Pandemic

As we kneel
in this galaxy
of lost stars,

the imprint
of our hands
in the earth

remains.
The virus is spreading,
and yet

and mustard greens.
And raindrops
are clinging

singly
to the dill’s
feathery

leaves.
It won’t be long till
harvest-time.

Something Is Always Left to Cherish

A snow drift,
the sound of church bells,
the scent of a lemon.

Something is always left
to cherish once the bombs
have exploded.

The heaviness of the quilt,
the warmth of your body,
the taste of potato soup,

you, me, still, together.

Rick Black is an award-winning book artist and poet. He received a B.A. from NYU and did post-graduate work in Hebrew literature at Hebrew University in Jerusalem. He has studied at both the Center for Book Arts in New York and taught at Pyramid Atlantic Arts Center in Maryland.

His poetry collection, Star of David, won Poetica Magazine’s 2012 poetry chapbook contest and he was named Poet of the Month for April 2012 by Cornell University’s Mann Library. In November 2013, Black did a reading of his work in the Middle Eastern & African Division of the Library of Congress.

For many years, he worked as a journalist, including a three-year stint in the Jerusalem bureau of The New York Times. He left journalism to focus on studying the book arts and poetry. In 2019, he received the 2019 Isaac Anolic Jewish Book Arts Award. His artist books are in the Beinecke Rare Book and Manuscript Library, the Library of Congress Rare Books Division, and the U.S. Holocaust Memorial Museum Library.

His poems and translations have appeared in The Atlanta Review, Midstream, U.S. 1 Worksheets, Frogpond, Cricket, RawNervz, Blithe Spirit, Still, and other journals. You can learn more about his work at www.turtlelightpress.com.