The Story of My Father by Holly Karapetkova 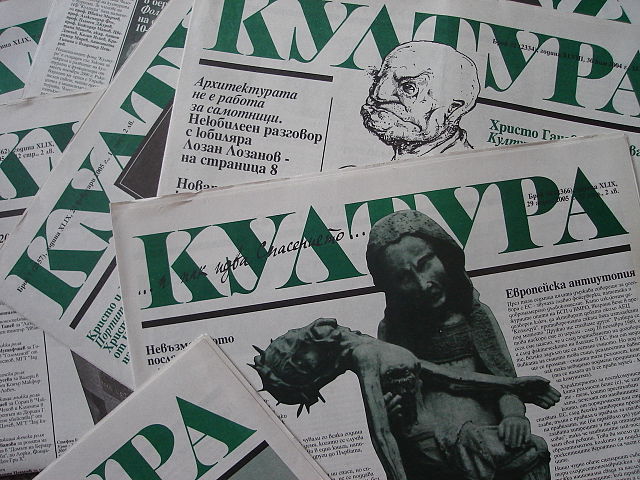 He spoke seven languages and was never allowed to leave the country.

He’d gone to school in Paris, which made him an enemy of the people.

I’m sorry, but this is the only way I know to tell the story. He had

a family—a wife and daughter—but that is for someone else to tell.

He was a translator during the Cold War. When the big countries

wanted to talk, he would translate their languages.

He loved languages. He loved words. He wanted artistic license,

But there was nothing he could do, their conversations disintegrating,

and he never changed a word, not intentionally, for 32 years.

By then his daughter had left for school in a foreign country, to study

languages. His wife was working as a doctor in North Africa.

He had the dog, Lily, who ate with him at the table. He served her

on the good china, and she seemed to understand all seven languages.

Then one day, after Lily grew ill and died, it happened.

The diplomat said, “We will not stand for this! We have boats full

of heat-seeking missiles ready to destroy you.” He translated, unwavering,

“We will send boats full of flowers on your country’s birthday.”

The other party looked bewildered, “We can annihilate your half of the world.”

He said, “The mothers in your country are the most beautiful in the world.”

After a few murmurs the diplomats figured it out. It would take more

than language to fix their conversation. They decided he’d gone senile,

left to do—everything had worked up to that one moment.

Seven months later he died, before the end of the war and before

any end was in sight. I sometimes feel sad he couldn’t see the solution,

but it wasn’t about flowers or mothers anyway, and now a new war’s on,

one he couldn’t translate for. He only knew seven languages. 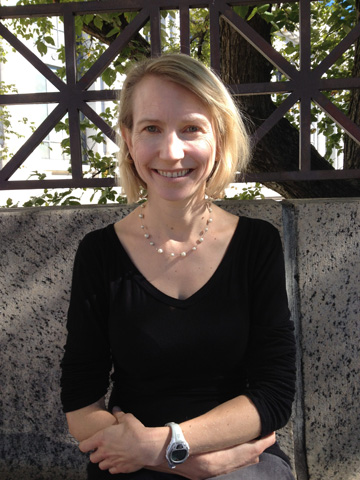 Holly Karapetkova’s poetry, prose, and translations from the Bulgarian have appeared recently in Alaska Quarterly Review, Prairie Schooner, Drunken Boat, and many other places. Her second book, Towline, won the Vern Rutsala Poetry Contest and is available from Cloudbank Books. Find her online at karapetkova.com.