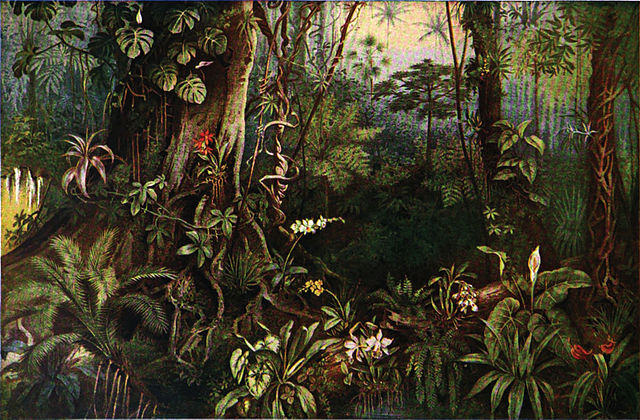 She would cry every time we put her in the carriage. That was all right, and the way I had to lean sideways to make her sleep. Her soft breath on my face. Smelled like waste. My back would heal and she would nurse. My nipples still blue when the sound of the ocean stopped. Sometimes the trees bend toward me and I’ll feel something like it. Or taste it just before. The gold dripping off the leaves, just before it sweetens and betrays.

Kahee and the Dark

In Xi’an I’d wake
in the dark, unable to find my hands.

Remember how we went for oranges?
We held them, sweet and tart, the only bright things
in the sudden fog.

Husks burned
at the edges of the fields.
We walked home without our feet.

Later, the notes of your flute drifted down the hall.
It spoke of a forest.
How you sing when you walk, not to lose yourself.

The song stopped and the dark
erased the room. 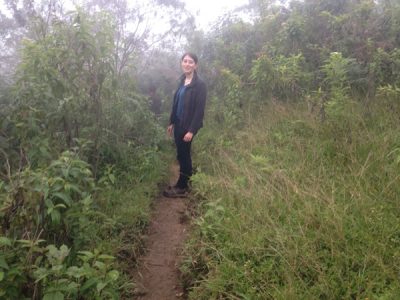 Megan Alpert‘s poetry has appeared in Quarterly West, Sixth Finch, Contrary, Harvard Review, and others. Her journalism has been published online by The Atlantic, Smithsonian, The Guardian, and Foreign Policy, where she was a 2015-2016 fellow. She is the recipient of a reporting fellowship from the International Women’s Media Foundation in 2016 and an Orlando Poetry Prize from A Room of Her Own Foundation in 2011.
“Island” originally appeared in Denver Quarterly. “Kahee and the Dark” originally appeared, in slightly different form, in Green Mountains Review.