In My Father’s Image by Camille Mosley-Pasley 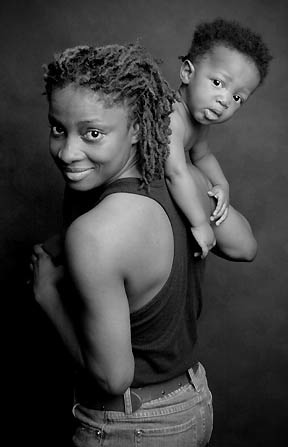 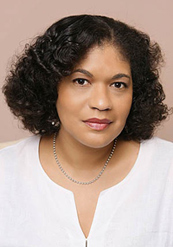