Creating a Veil of Ignorance by Judith Peck 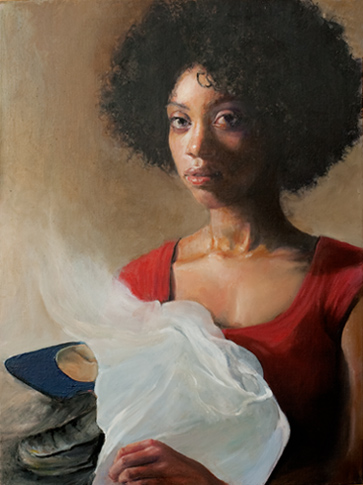 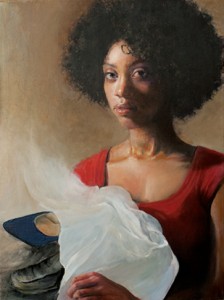