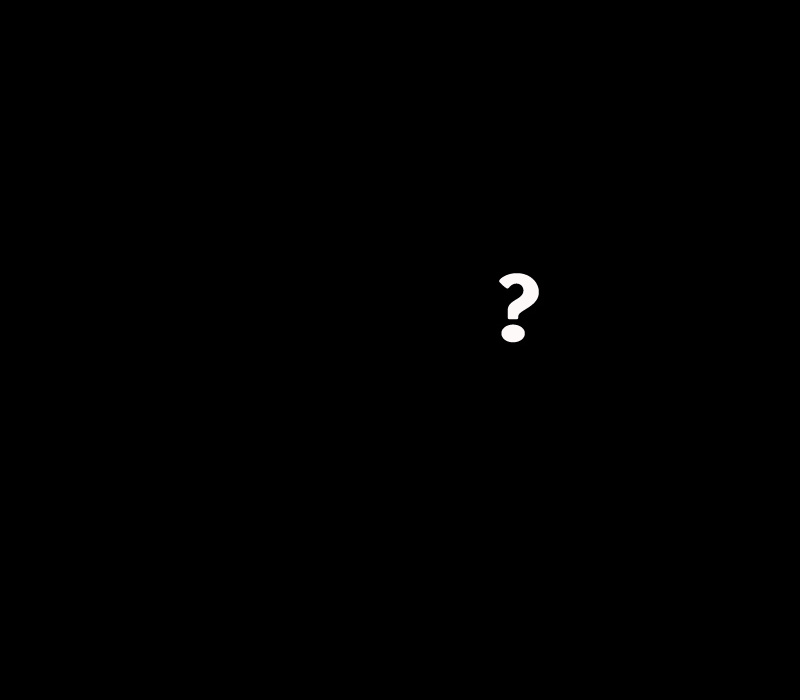 I don’t write this to be critical of Caucasians, or persons who identify as Caucasian. I write this to bring awareness and attention to a few of the administrators of arts education programming, specifically dance educators in predominately African-American and/or Latino neighborhoods in the District of Columbia.

As I think about this issue, I am reminded of the 1995 movie Dangerous Minds. Starring Michelle Pfeiffer as LouAnne Johnson, a White ex-marine who finds a job teaching English in an inner-city high school, Dangerous Minds is based-on-a-true-story. The 2007 movie Freedom Writers (starring Hilary Swank as Vera Drake) hews to a similar boilerplate account of a White crusader ministering to the under-served, predominately African-American and Latinos. The theme that these two movies share reinforces my understanding of dance education programs in the District: the White female heroine archetypes “doing all that they can” inside and outside the classroom to “save the children” from themselves.

Janine Jones, an African-American philosopher, has written about White efforts to empathize with the difficulties of non-white people, and labels characters like LouAnne and Vera as “goodwill Whites”. She describes such people as praiseworthy for the concern they have for others, but asserts that these people usually don’t realize that their efforts are about helping others become more like themselves. Jones writes that unconsciously, “goodwill Whites” believe their customs and beliefs are the “best” customs and beliefs. According to Jones, “goodwill Whites” offer their assistance from a condescending position, because they don’t see themselves as White and thus don’t comprehend how that has come to deeply inform who and what they are. When I think about her analysis and the state of dance education programming in the nation’s capitol, it raises the question: “Should teaching dance in predominately African-American and Latino neighborhoods be left to hippy, free-spirited White women wearing chunky jewelry with their touchy-feely, scientifically-tested, New Age classroom games?”

Dance education programming in predominately African-American and Latino neighborhoods deserves to be investigated. The “white do-gooders”, or “goodwill Whites” who administer these programs express confidently to the outside world that they expose their students to a world that is entirely “better.” In fact, it is just markedly White. As the movies I cited show, the world outside of a ghetto offered to these students is a world full of people who don’t have “dangerous minds”; people who are much “better” than those filling the seats in under-funded, poverty-stricken, racially oppressed inner-city classrooms.

Again, this article is not intended to bash anyone based on skin color. But I have a message to all of the White do-gooders and goodwill Whites out there: We are not a scientific experiment. Your New Age-inspired teaching methods and principles do not work on us. Your job is to educate, inspire, and mentor, not condescend, analyze, normalize, and save us from our-selves. We are powerful beyond measure, despite your blindness to our real potential. Are we just meant to gain exposure to the field of dance? If you have come to help us, you are wasting your time. However, if you have come because your liberation is bound up with ours, then let’s work together. 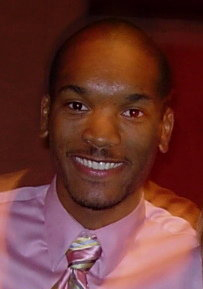 Jonathon Carrington currently works with Dissonance Dance Theatre, a contemporary dance company in Washington, DC. He has worked with Dissonance as a General Manager for three years; and as an arts manager in the District for seven years. His current professional interests deal mostly with writing about dance-related issues in DC, mentoring, professional development, and arts leadership. You can check out some of his latest blog entries at http://www.ddtmedia.com.