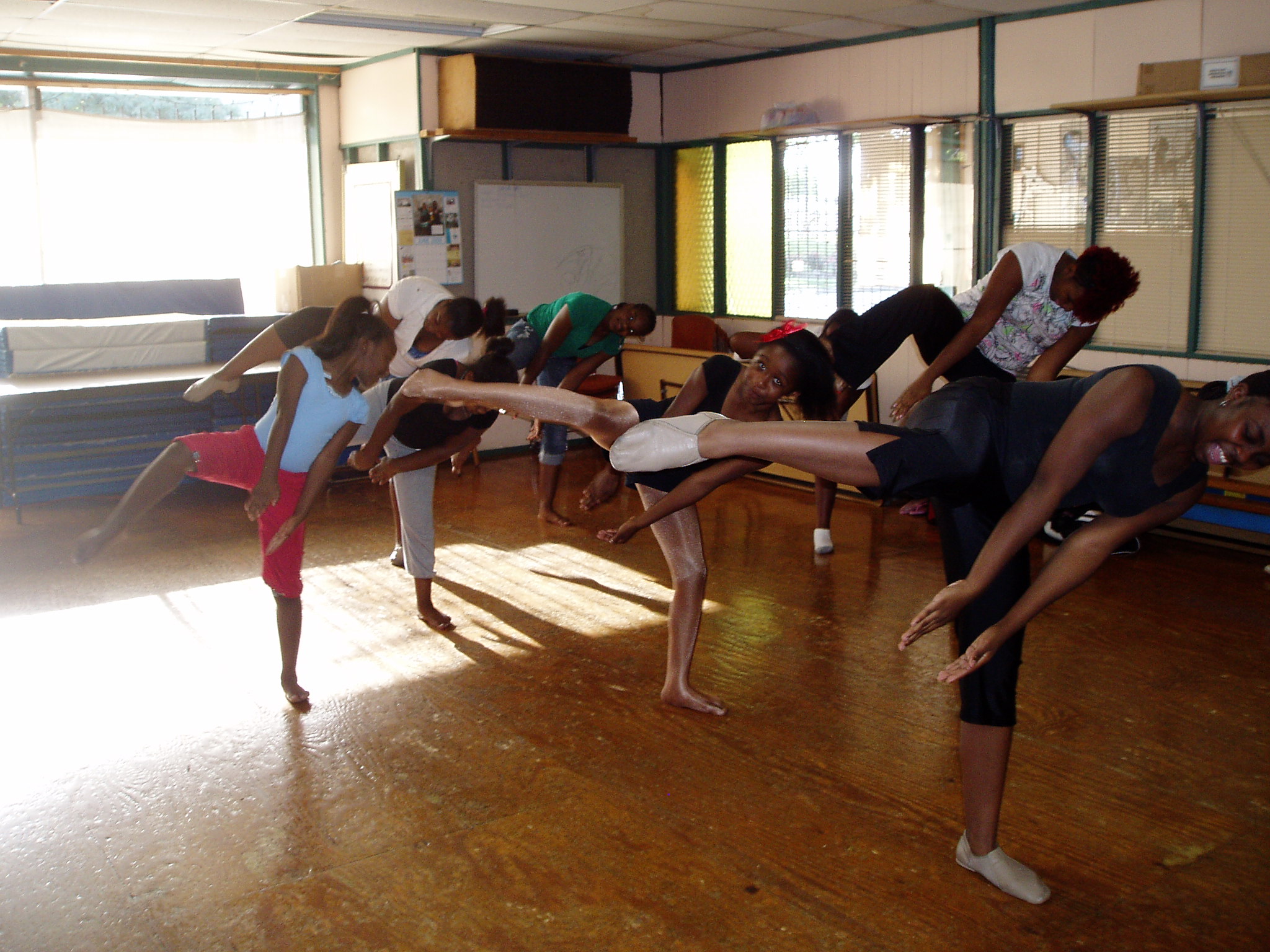 Modern Dance innovator Lester Horton (1906-1953) pioneered dance in Los Angeles from 1928-1953.  Today, Horton’s technique is taught in varying versions at numerous institutions in the United States and Overseas. By the 1950s, the Horton technique had evolved through several phases into a massive body of movement vocabulary that included exercises for every part of the body, even the eyes and tongue. Horton was at the height of his creativity in the early 50s when he re-codified his dance technique (after 15 years of collaboration with Bella Lewitzky). He used the students and their diverse physiologies, rather than his own, to develop a technique that works to broaden a dancer’s range of movement and expression, not define or limit it.  “The technique strengthens and increases the expressive range of every body, not just classically proportioned ones,” said Milton Myers, Director of the Modern Program at Jacob’s Pillow. Lester Horton’s aim was to endow dancers with strength, extension, lyricism, fluidity and, most importantly, versatility.

The Horton technique can be separated into six movement categories. For each category Horton developed detailed exercises, that he called “studies.” Projections are studies that deal with varied and specific qualities of movement, for example, ‘Leg Slices’ and ‘Hip Pushes’. Locomotions are traveling steps (walking, running, leaping, jumping, gliding, skipping, etc.), for example, ‘Accented Runs’ and ‘Arch Springs.’ Preludes are short phrases of movement designed to quickly stimulate and tone the psycho-physical instrument. Rhythms are music dance patterns, rhythms of work and play, plus emotional manifestations of rhythmic consequences. Improvisations are used to awaken the students own movement sensibilities. Fortifications are long combinations of phrases designed to ensure protection and maximum efficiency of the body’s capabilities, for example the Hinge and Balance Studies. 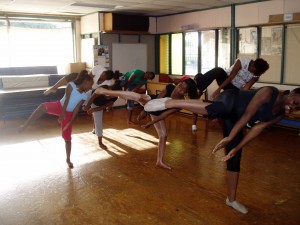 The fortifications are considered the core of Horton technique. They establish a framework of movement mechanics, of muscular development and coordination, elasticity and range, rhythm and timing of phrasing, and movement quality. Horton’s intent was to make the whole body dance so he developed a system of facility, not a style.  “A well trained dancer shouldn’t look trained,” said Kristina Berger, Horton instructor at Marymount Manhattan College. Horton wanted to see the dance, not the effort behind it. As a result, many of the studies, when put in combination present like etudes full of dynamic contrasts and broad, sweeping movements, such as Spiral Falls, where a dancer moves from standing to the floor in one fluid spiraling motion. The technique is not separate from the act of dancing.  In order to execute the technique properly, you must dance it. Therefore, his technique addresses every possible movement that a choreographer might want a dancer to perform.

What most people have not experienced about the Horton Technique is the circular, lyric and fluid motions it insists on. Everything stays connected unless it’s meant to be percussive or staccato, such as the ‘Percussive Stroke Studies.’ Regardless of how we view the Horton technique today, it is neither a geometry class nor a series of poses and positions. It is a force of communication where the body is the sole medium of articulation.
The Horton technique should never be studied just for its strengthening or limbering effects. To truly embrace its inventions, a dancer must use each exercise to explore its expressive qualities. For Horton, learning to dance was not about the execution of a step but how the step spoke. This idea also manifests itself clearly in the naming devices of the Horton Studies, such as ‘Torso Language’ and ‘Deep Floor Vocabulary.’

The Horton Technique is a figurative and literal oak of organic growth and exposition that stems directly from the mighty trunk of Dimensional Tonus (yawn stretch.) This study begins with intake of breath, then proceeds to reach for every dimension and possibility of bodily extension. Its movements constantly balance freedom and control.  Horton’s inclusion of Native American forms such as the ‘Figure Four’ and ‘Smiling Figure’, as well as Caribbean, Balinese, Javanese, African, and Afro-Brazilian influences create a massive range of movement vocabulary. His ‘Isolations’, in particular, from the percussive to the sensual, include many of the dynamics that we encounter today in the study of traditional ethnic dances.

Horton’s technique, like the ballet barre, moves from simple to more complex exercises – it is progressive.  “It begins with roll downs and flat backs. It culminates with fortification studies, many of which teach students to transition from the floor to knees to standing,” said Ana Marie Forsythe, Horton Director at the Fordham Ailey Dance Program.  One of the most recognized aspects of Horton training, Flat backs, are meant to engage and warm up the abdominals and hamstrings at the beginning of class.  They are not meant to be used as strengthening exercises before the body is even warm.  “Horton Technique is the literal opposite of those who insist on technique as an end, those who subscribe to the acrobatics rather than the spirit of dance,” said Frank Eng, Horton’s long-time business partner.  “Lester Horton’s lifelong and career-long exposition and development of a dancer’s alpha and omega… of the possibilities of the human skeletal musculature body as an instrument of movement in space and time transcends mere technique, and, as such, very much embodies the very essence of “art” itself.”  It is this alpha and omega of expression that Horton was looking for and created his technique to help us find.

Diana Dinerman is a D.C. based dance scholar, and the Director of The Horton Summit.