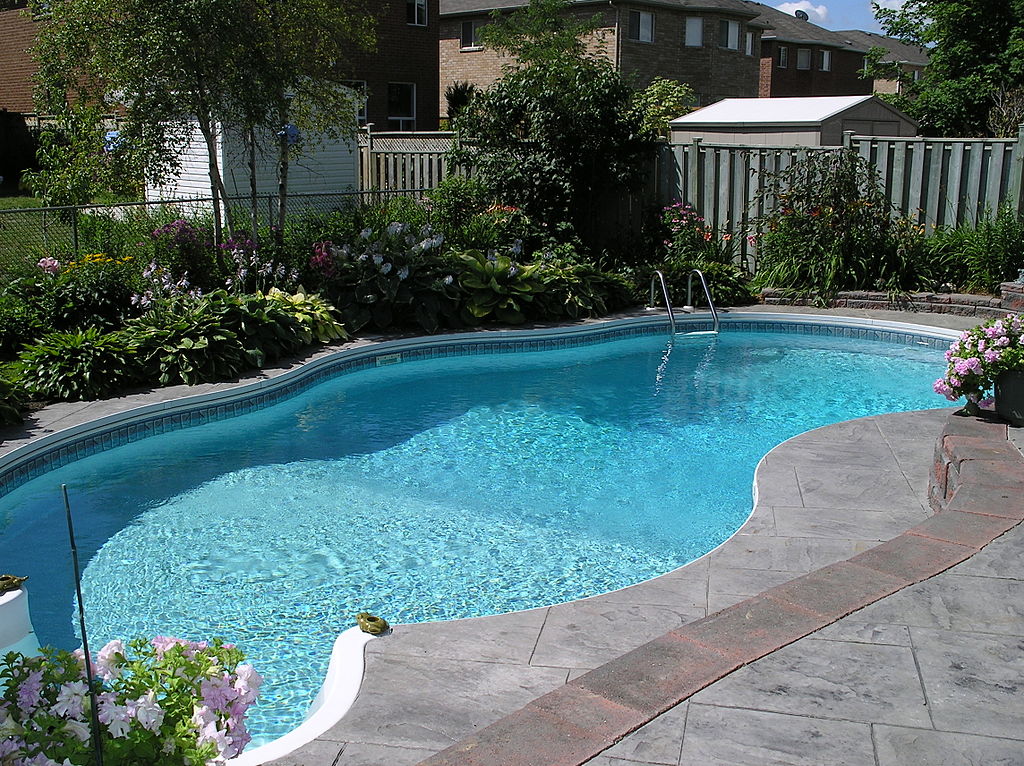 I want friends with privileges like
the benefit of the doubt
benefactors, with formulas to increase Benjamins.
The kids with both parents,
even if they divorced, had four parents.
Supportive steps.
In two-story houses,
family rooms with expensive couches
dusted and vacuumed by maids and
pictures from holidays with them
all wearing similar outfits.
Pool room overlooking the jacuzzi and
wait, does that pool have a fountain?
Vacation home on the beach.
Vacation cabin in the mountains.
Vacation yacht on the sea.
A vacation every season.
So they throw parties at their house
every time they parents are leaving.
Who grew up, wanting the best
doing the best, and
having the best.
The ones you studied with because
you knew they would pass the test.
Friends who stay in 5-star hotels
eat at 5-star restaurants, after checking
5-star reviews on Yelp.
Don’t even check on the check when it comes,
just slap down a Platinum Rewards credit card
because “It practically pays for itself!”
When you ask them,
“Hey I’m moving and I’m in need of some help,”
they call in the help. And when it’s your birthday
they bring more than themselves!
Show up ON TIME
because they factor in travel time AND parking,
make sure you get home safe,
and invite you out to do a themed marathon race.
(Even though I won’t be doing any of that but I’ll gladly cheer you on.)
Or friends who go on hikes.
Or friends who like to ride bikes.
I wish I could say this more polite,
BUT I WANT FRIENDS WHO ARE
recipients of the “American Dream.”
Why do we attach a color to opportunities
that we all should receive?

Those who look like me
rarely get what they want
and barely take care of their needs.
I want to know how it feels to be
of the franchised population.

Let me find some comrades and confidants
who talk of Trusts and Bonds and sip Dom Pérignon
and don’t worry about
systematic poverty,
institutionalized racism,
low-income prejudice,
mass incarceration,
underserved education access,
police harassment,
corporate microaggression,
racial profiling,
parole limitations,
political misrepresentation,
and cultural appropriation.
Show me how this nation is great
by anyone, being able to be great
in this nation.

Spanish and Mexican influence,
white domination disguised as liberal,
servitude in exchange for slavery merely because of labor laws.
A bountiful county with mountains and valleys,
homes in the alley and in the back,
from the Ports of Long Beach to the outskirts of Lancaster,
we might be bigger than a few states,
famous beaches though not the cleanest,
don’t confuse us with the Inland Empire
or even the O.C., why leave this paradise
of beach bums, money parasites, and druggies.
Those hungry are fed attention for 15 seconds
hoe strolls, on streets with liquor stores two doors from churches.
Hold on a second, an airplane is passing.
The youth gangbang by habit and by fashion.
Every kid at the park hooping for that ’scholly,
wishing they’ll be the one to bring the Lakers another ring.
Chinese-owned Louisiana chicken wings slash
doughnut shop, Sunrise and Sunsets at Roscoe’s,
while down Sunset celebrities make attempts at recreation,
gentrifying the poor from the South Bay and Westside
to South Central where they are left to die.
10.5 million people occupying the 110, 105, and 405,
Half a million dollar homes that can’t be owned
until you’re about 65 but you say it’s worth a try.
Multicultural, multisexual, multi-opportunities
to fall in line amongst cities with racial divides.
The Santa Monica, Torrance, Rancho Palos Verdes,
Rolling Hills, Marina Del Rey, Playa Del Rey,
Beverly Hills, Westwood, Brentwood,
Redondo Beach, Hermosa Beach, Manhattan Beach,
Venice, and El Segundo privileges.
You moved out here with dreams when you really needed a plan.
Welcome to the city we call
LAX LAX land.

Escape is on the other side
being in a new place while in place is on the other side
In plain sight but found somewhere to hide
I’m welcomed by voices other than mine
Giving more choices and can be my own guide
they said books did it, but it’s better this time
I’m allowed to run, jump, and fight
I’m allowed to build, drive, and kill … bad guys
Cause I’m the good guy,
I’ve been any type of guy actually
whatever I feel I have to be
nothing is mapped for me.
Casually I was here, after homework
and after chores
And whenever I wanted
After I was allowed to close the door
I stayed up late to beat enemies and scores
My brain felt ways like being on rollercoaster rides
and play fights or arguments or being chased
it’s a state of feeling that I’ve never been able
to replace – a state of feeling by simply
staying in place
it’s an escape
that they
keep trying
to recreate.

Dominic “Nerd” McDonald is the 2022 winner of the DC Poet Project, an annual open-to-all poetry competition created by the non-profit Day Eight. An entrepreneur and spoken word artist from various cities in Los Angeles, California, Dominic has put his views into poetry, screen plays, and magazine articles. His passion is serving the community and he hopes to be a “change agent” for the unheard. His journey led him to the DC Metro in 2016 where he spreads influential messages and supports others who walk the same path.

For more information about the 2022 DC Poet Project and to buy the book: