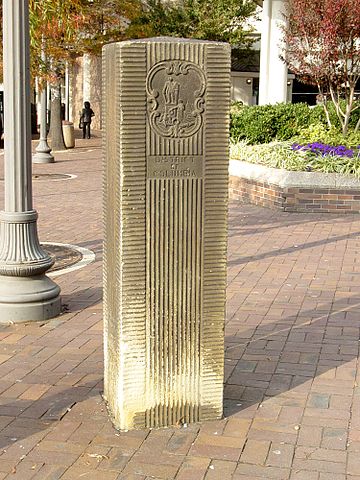 The old say the young

They call them the instant

Quick on that Playstation

I can’t wait for the

My ancestors just wanted to be free

Got welts on their back for being African

When they wanted to be treated like a MAN!

Now we drown our sorrow in beer from

Because we know we came here on a boat

We aint get no ticket for.

Finally got his GED

Wasn’t fond of class or backpack

Skin was darker than burnt toast

He lived East of the River

Hangs out with his friends

They met over the internet

When DC was younger

He knew “What was going on

He listened to Marvin Gaye

DC used to sit and listen

2015 finally got a sit-down restaurant

Where he can eat some breakfast

DC fell in love with her diamond-like features

And the curves on her 8 wards

He never called her female dog

Although deep down inside11

He was redder than Nats’ caps

Cooler than January and February 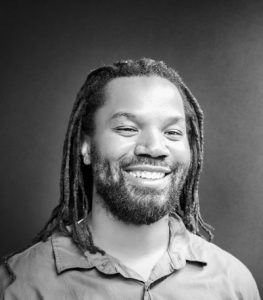 John Johnson is a poet, playwright, native Washingtonian and the 2018 winner of the DC Project, an open-to-all poetry competition. Johnson is the founder of Verbal Gymnastics Theater Company, and holds a B.A. in Theater from the University of the District of Columbia. He has received three artist fellowships from the DC Commission on the Arts, and other honors include participation in “Anacostia Unmapped,” a radio project with American University’s WAMU, in conjunction with the Association of Independent Radio, which captures the narrative of residents in rapidly changing communnities.