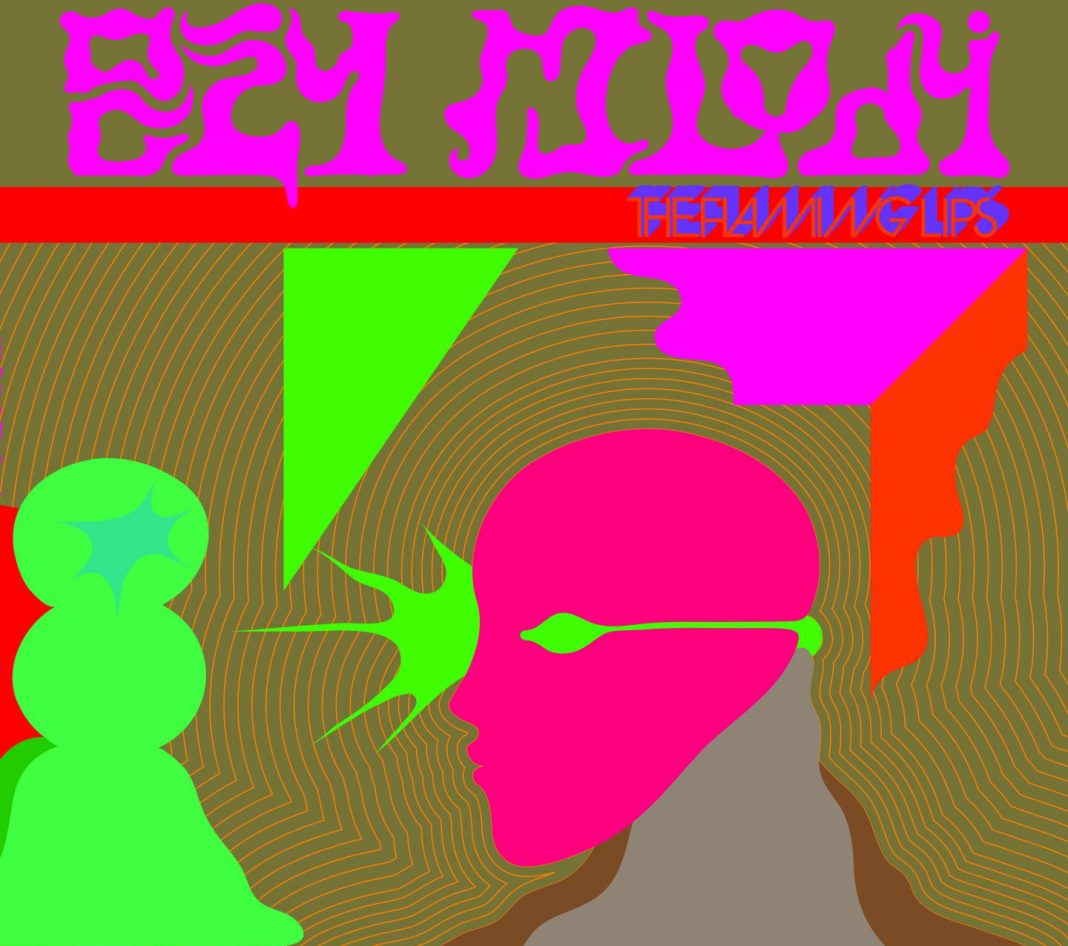 The Flaming Lips have become something of an eccentric American rock staple since 1983, the band has produced more than 25 albums and EPs. Last October, Wayne Coyne, lead guitarist and vocalist, announced that the band was beginning to work on yet another album, which was released this year on January 13. “Oczy Mlody” delivers exactly the kind of psychedelic, dreamy pop-rock expected from the band but not much more.

The Flaming Lips hail from Oklahoma City, Okla., where the band members first met in the early 1980s and continue to record their records. Since the band’s inception, it has garnered attention for its brilliant, over-the-top live performances — and for the impacts the band has had on its hometown, Oklahoma City. Oklahoma City has become an unlikely haven for artists and dreamers, especially since the opening of Coyne’s favorite party venue, the Womb.

Coyne co-started the Womb in the center of Oklahoma City’s bustling and bright Midtown in 2011. Painted and designed to resemble its namesake, the arts complex boasts visits from well-known alternative artists all over the globe, such as Coyne’s friend and collaborator Miley Cyrus. The main murals around the Womb and so-called “womb room” inside are the brainchild of artist Maya Hayuk, another friend of the band. Coyne’s vision of a city of artists and a community in an inflatable dream-space, complete with giant disco balls and life-sized dancing rainbows, has taken root in the city.

“Oczy Mlody” reflects the band’s growing friendship with Cyrus, who is featured in the dense and fairytale-like headlining track, appropriately titled “We a Family.” Cyrus and the band’s relationship has indeed grown to resemble a familial bond. The band toured with her as part of her “Dead Petz” project last year.

In 2014, the musicians collaborated on an updated take on a track from the Beatles’ “Sgt. Pepper’s Lonely Hearts Club Band,” fittingly titled, “With a Little Help from My Fwends.” The reinvention of the 1960s hit featured not only Cyrus and The Flaming Lips but also rock band Dr. Dog, indie-rock duo Foxygen and pop duo Tegan and Sara, among others.

In true Flaming Lips fashion, the album embodies the induced psychedelic sound of classics like “Lucy in the Sky with Diamonds” to the extreme. Cyrus solidified her role as somewhat of a muse for the band, their physical “girl with kaleidoscope eyes,” after “Fwends” was released.

On the homepage of The Flaming Lips website is a video of Wayne Coyne explaining the new title “Oczy Mlody.” He says that the phrase is Polish and translates to “the eyes of the young”.

“The name of our album, as far as I know, is called ‘Oczy Mlody.’ I’ve never heard an actual Polish person say it yet. Perhaps it’s wrong,” Coyne said. He explains that he liked the idea of young eyes and that “Oczy Mlody” sounded like oxycodone, which is why the group picked it.

The clip epitomizes Coyne’s attitude toward the album. It is nostalgic, and it is asking to be more hip and in-line with Cyrus’s era than a 56-year-old Coyne can muster — even if he had all the life-sized plastic bubbles and confetti in the world. In trying to be something it just cannot, The Flaming Lips lose most of that in which the group excels. The band has not really been a rock band since “At War with the Mystics” in 2006. The Flaming Lips rose by mixing rock and whimsy, but “Oczy Mlody” adds perhaps too much whimsy, covering its signature groove with dense electronica.

Tracks “The Castle” and “Sunrise (The Eyes of the Young)” stand out in “Oczy Mlody.” They are  much less cluttered and tangled than the rest of the songs on the nearly hour-ong album. Both reflect bittersweet themes about youth and innocent love. You can almost see Cyrus as Coyne sings, “Her eyes were butterflies / Her smile was a rainbow / Her hair was sunbeam waves.”

The most popular of the album, “We a Famly,” was written with Cyrus separately, over a year before “Oczy Mlody” was even a twinkle in Coyne’s eye. It sounds decidedly separate, a refreshing quality on “Oczy.” Though the chorus echoes old Flaming Lips work, synthesized, endlessly repeated lyrics like “We a family, we a family” are a nod to Cyrus and a slower electronic sound.

“Oczy Mlody” is a testament to, if nothing else, The Flaming Lips’ ability to reinvent and experiment in its work and as artists. It is lyrically sentimental and fundamentally goofy, all reasons why fans of the band keep coming back for more. It is why we return to their concerts in the hundreds and why someone, invariably, wears an orange wig in the front row. Wayne Coyne is nostalgic, but so are we. And “Oczy Mlody” is a perfect manifestation of it. 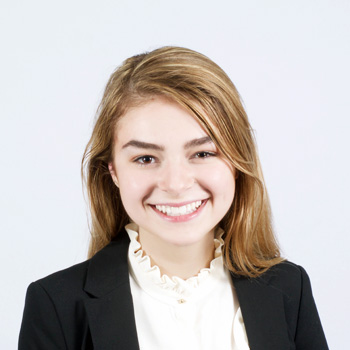 Peyton Tempel is a native Texan studying at Georgetown University. She began to write with construction paper novels and hasn’t stopped. Peyton now writes for her student newspaper, The Hoya, in the Arts & Entertainment division. This works well for her concert habit, and as an amazingly supportive creative outlet within the community.