The View from Baoying Window by Chris H. Lynn 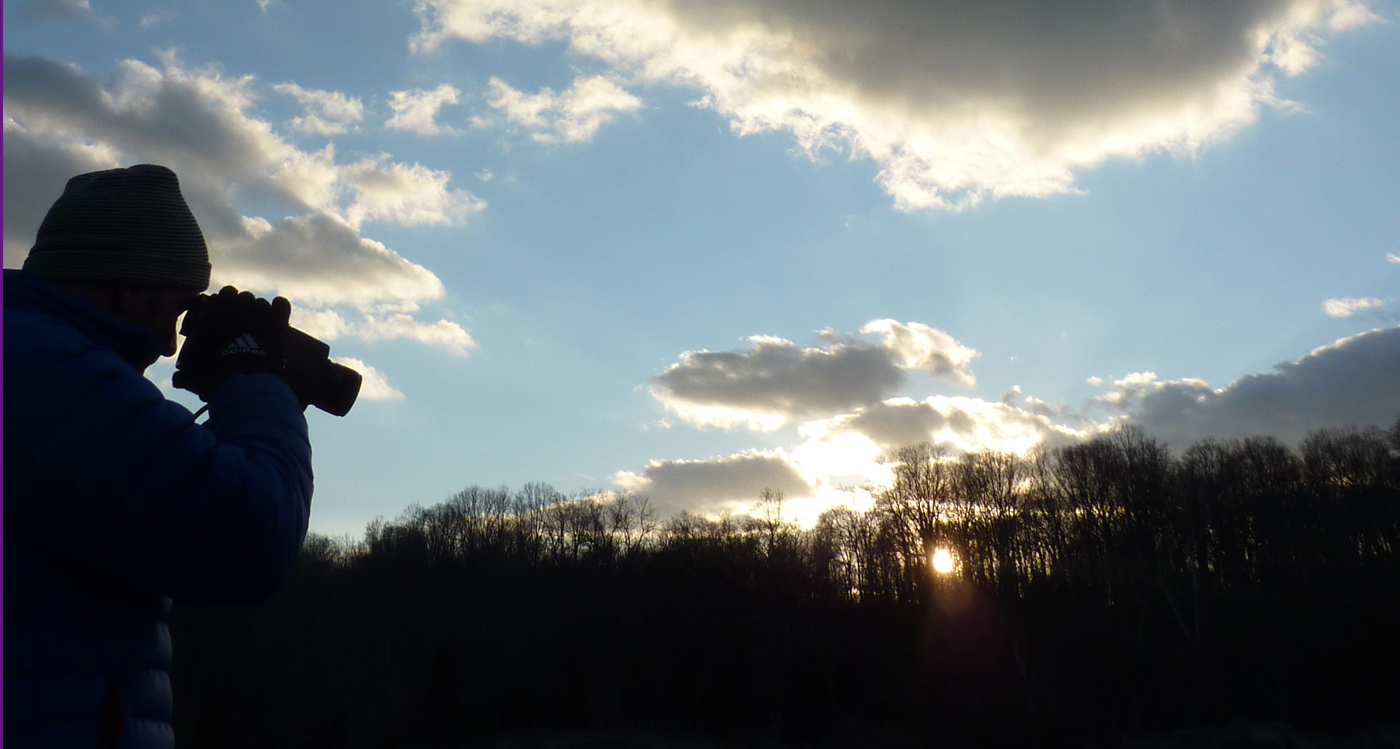 I consider myself a moving image maker. My work is primarily based on landscapes and aspects of the quotidian. My purpose is to capture some sense of the beauty, poetry and mystery of the mundane with each work I create. The mundane is a consistent inspiration to me.

My most recent project, Baoying Window, will be screened at the historic and prestigious Anthology Film Archives in NY City on May 13, 2014. Baoying Window is a digital film that features multiple window views of a city. Baoying is located in the Jiangsu Province of China. I was sent there on a teaching assignment with no intentions of filming in this remote region, but the atmosphere created an inspiring impression. The industrial landscape coupled with the lack of a clear sky conveyed a distinct, spectral, quality I wanted to capture in film.

The images and sounds of Baoying Window document passing storms and rain during a few summer afternoons. The predominant images are of a nuclear power plant in the distance, drops of rain on the window screen and a few interior shots of roses in a hotel room. Each sequence ends with a slow dissolve; within a sequence, each frame’s composition is important because it creates a rhythm within the work as a whole. The aural landscape consists of strong winds howling infrequently, children’s voices echoing in the street, car horns, and the minimal sounds of the interior space.

I chose to shoot this piece digitally because I can record a lot of footage at less expense that way.  The audio was captured with the camera’s built-in microphone. The overall shooting took a few days, but the editing process required a number of weeks. The digital format allows me to edit and reconstruct images and sounds in a musical manner. Though I have worked on projects with deadlines in the past, Baoying Window wasn’t created on a deadline.  As an educator, I am used to deadlines, but prefer to set my own time limits with certain projects of my own.

I feel that landscapes are the most fitting subjects to explore because of their suppleness. My interest is in exploring the subtle, inner rhythms of light and sound in the environment (urban or rural) (exterior or interior) and how these rhythms can be presented audio visually. Within the landscape framework you are able to express moods, emotions, and hopefully transformative experiences. Landscapes can also serve to illustrate time passing, and the quiet simplicity of drifting moments and their unassuming rewards.  The viewer is free to participate and create any construct (narrative) they wish or they can just absorb the film as it unfolds.

Filming and recording the sights and sounds of a landscape is a way for me to engage in my surroundings in a profound manner. I enjoy gazing out, observing, listening closely, and later reconstructing the environment in a new way through film and sound.  I record frequently, and consider the audiovisual art form endlessly captivating.

Recently, I have ventured into what are called ‘expanded cinema’ performances, and have worked with sound artists creating live and recorded audio-visual pieces and poetic adaptations. I am also working with sound artist Una Lee on a multipart Miniature Landscape Correspondence series.

Baoying Window will be premiered in Farewell from a Dying Star, the latest segment of The Improbable Made Probable, a roaming series showcasing contemporary avant-garde cinema curated by Lorenzo Gattorna. I’m thrilled to be included, and hope you’ll come see an upcoming screening and let me know what you think. 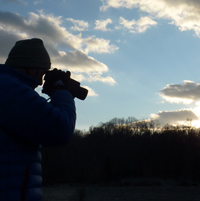 Chris H. Lynn is a filmmaker, sound artist, educator, and curator.  His digital images and super 8 films capture the subtle rhythms of light, movement, and sound in urban and rural landscapes. His work has been screened in a variety of venues, including the Corcoran Gallery of Art in Washington D.C, the BFI in London (UK), and the Anthology Film Archives in New York City. In addition, several of his films were added to the permanent collection of the International Streaming Festival in the Netherlands. His work will be featured in the upcoming book titled Cinema and the AudioVisual Imagination, published by I.B Tauris. Chris also curates the Experimental Film Program Urban/Rural Landscapes for the Utopia Film Festival in Greenbelt, Maryland and has curated the 2010 Takoma Park Experimental film festival in Md. He also programs films for Sonic Circuits. You can read more about his work on his blog, Framingsounds.com.

Inner Compass Golden shovel from David Whyte’s poem “Sweet Darkness”“…anyone or anything that does not bring you alive it too small for you.” It could rain...
Literary Arts

DetoxIn the morning her long hair drapes like black tears over her shoulders,her Hispanic bones bruised with alcohol and sorrowso that when she says...