Campello — The Most Recorded Song in the World 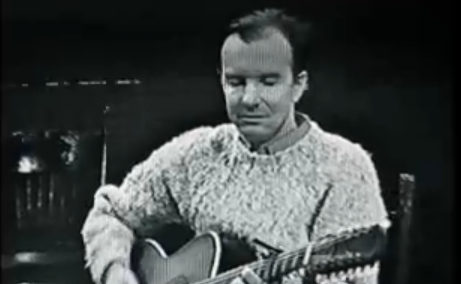 Lenny Campello writes about the history of the song Guantamera. The post includes video of four versions of the song. Excerpt:

Most of this because originally in Cuba, the song was, other than the chorus part, an improvisational song, where the words to the song would be improvised by the singer as he/she sang it. There are no words to the Guantanamera!

In the 1960s Peter Seeger added the verses from Cuban poet Jose Marti in a performance at Radio City Music Hall in NYC and thus now the most common version of Guantanamera is the one with the Marti verses.

But this amazing song has no real written words – one just sings it and improvises as one goes.”