Musings on Tundra by Mare Hieronimus 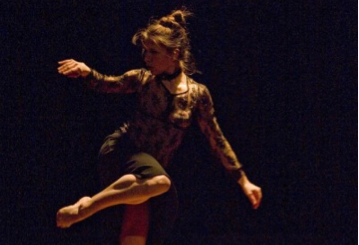 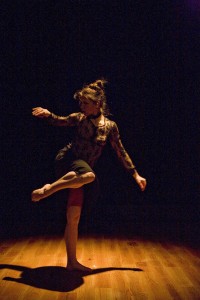